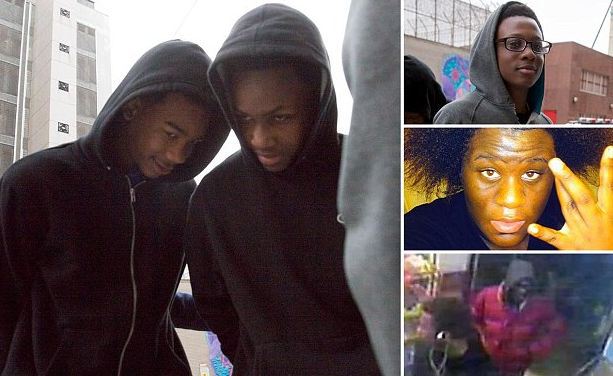 Prosecutors have dismissed rape charges against five Brooklyn teenagers accused of raping an 18-year-old woman last month at gunpoint after chasing off her father at a playground in Brownsville, officials said.

Not only did the woman recant her sexual assault allegations, but she told investigators there really was no gun, said Brooklyn DA Ken Thompson.

And to make matters much, much worse , she was actually having sex with her own father, Thompson said.

“The complainant, as well as her father, provided multiple inconsistent accounts to NYPD Detectives and to experienced Special Victims prosecutors about important material facts in this case,” Thompson said in a statement. 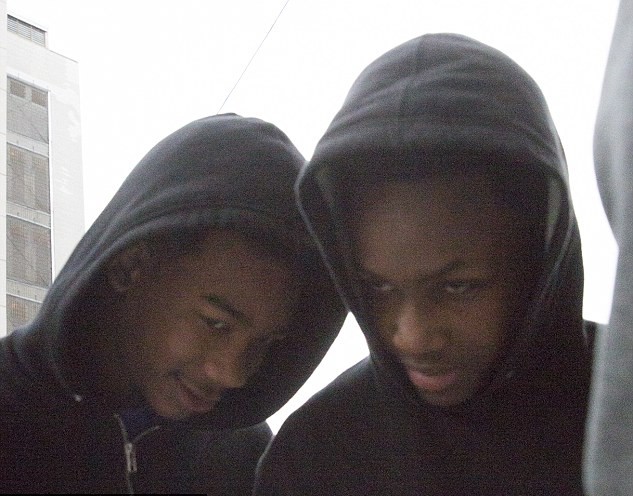 “The complainant has recanted her allegations of forcible sexual assault and the existence of a gun, and she does not wish to pursue criminal charges against any of the defendants. She also refuses to cooperate with any prosecution against her father, who was engaging in sexual conduct with her.”

According to early accounts, the teens took turns raping the woman in Brownsville’s Osborn Playground after using a gun to chase off her father near the park’s handball courts.

“Get the f— out of here,” he barked at the dad, according to initial accounts.

The “victim’s” father ran from the playground to get help, officials said at the time. When he returned a short time later with two uniformed officers, the supposed suspects scattered.

The dad supposedly went into a bodega to call 911, but was turned away by a store clerk. 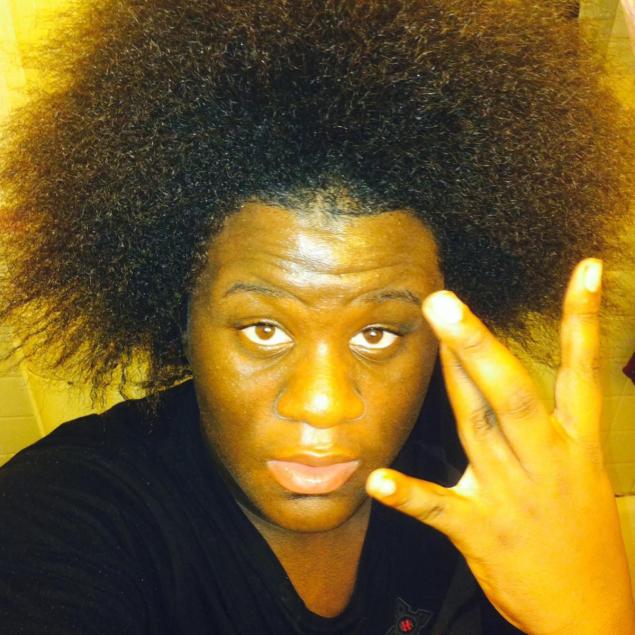 Days later, cops arrested Denzel Murray, 14; Shaquell Cooper, 15; Ethan Phillip, 15; Onandi Brown, 17 and Travis Beckford, 17
But the teen suspects claimed the father was having sexual intercourse with the daughter when they first spotted the two, and two defendants told police the sex they had with the teen was consensual, sources told the Daily News at the time.
The father and daughter failed to identify any of the first four suspects from a police lineup.
“We are thankful to the District Attorney’s office for the thoughtful and prudent time they took to fully investigate this case,” said Murray’s attorney, Ken Montgomery.
“They did what the NYPD, City Hall and so-called community leaders didn’t do, they didn’t judge these young men, and investigated what actually happened. 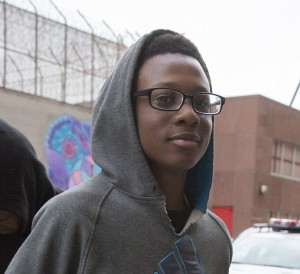 “Now separate from the charges being dismissed there is a lesson to be learned. It is unhealthy to have sexual relations in parks even if it’s consensual. We don’t want our young men to grow up thinking this is okay, because it’s not.”

At the time, elected officials and community leaders criticized officials for waiting so long to notify them about the alleged attack.

“The community needs to be notified immediately when we have such a savage attack with a handgun and a rape,” Brooklyn Borough President Eric

Adams said at the time.

He also said it wouldn’t have taken that long to generate headlines if the attack had occurred on the Upper East Side.

I don’t understand how the accused pictures have been revealed but not the accuser or her rapist dad.