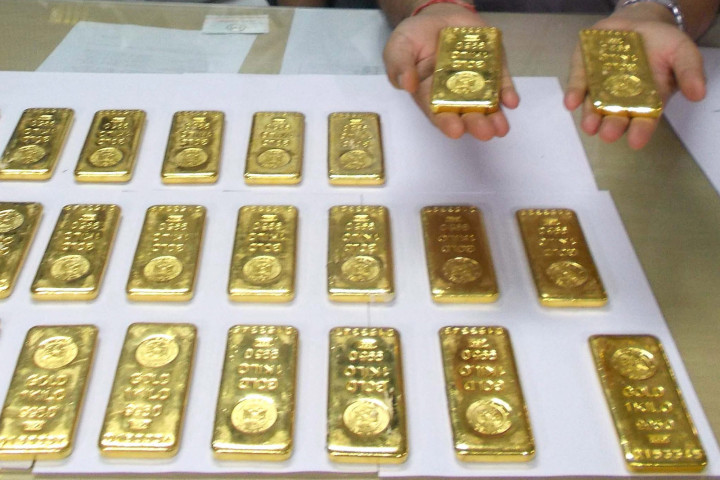 via NY Post:
Workers cleaning the bathroom of a jet that had landed at an airport in India found more than dirty towels left behind – they also discovered $1.2 million in solid gold bars.
“It was quite a surprise,” airport director BP Sharma told NBC News in what could be the understatement of the year.

“The bars were packed in bags so we did not immediately know what it was. The bags were inspected and found to be gold.”

No arrests were made, but authorities suspect smugglers, the Bangkok Post reported.

India rivals China as the world’s largest gold consumer, and has seen a spike in smuggling since import duties were hiked three times this year alone to slow demand for the valuable metal.

The Jet Airways Boeing 737 had landed in Kolkata and was being cleaned before a scheduled flight to Patna when the cleaners found two bags with the gold stashed inside.

Sharma said the bars weighed 53 pounds and were believed to have come from the United Arab Emirates, though the plane had also made a stop in Bangkok.

Officials said the bulk of India’s gold is hoarded or offered to the gods.