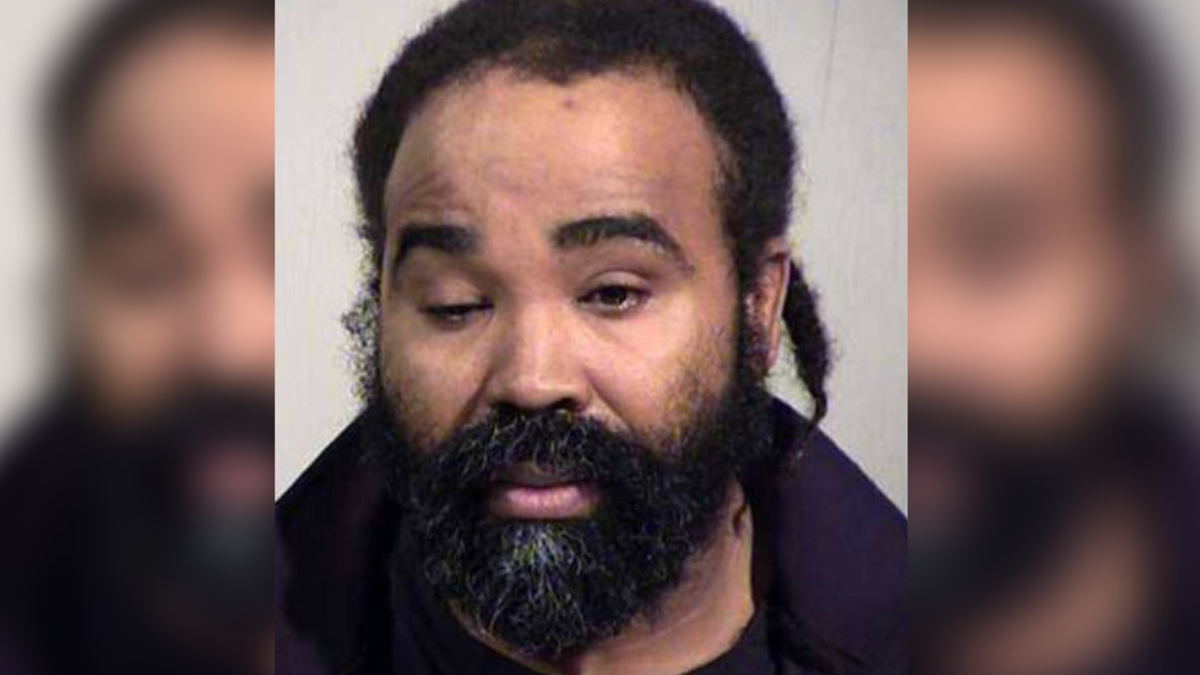 Police have made an arrest in the sexual assault of a patient at a Phoenix long-term healthcare facility.

Chief Williams said Sutherland, a licensed practical nurse at Hacienda HealthCare, was responsible for providing care for the victim at the time the sexual assault occurred.

The charges come from the investigation into the facility after a woman who was originally reported to be in a vegetative state gave birth late last month.The family has since clarified that she is not in a vegetative state but has “significant intellectual disabilities as a result of seizures very early in her childhood.”

During his brief appearance, a judge ordered that he be held on a $500,000 cash only bond, adhering to the state’s request.

The state asked for a HIV testing but the judge ruled that it was not possible at this time.

According to Sutherland’s lawyers, he has no prior record and has lived in Arizona since 1993. They say that there is no evidence in this case besides DNA. His lawyers are asking for their own independent DNA test.

“The family and I are aware of the recent arrest of a Hacienda employee by the Phoenix Police Department. At this time, neither the family nor I wish to comment any further on this matter.”

According to Sutherland’s lawyers, he has no prior record and has lived in Arizona since 1993. They say that there is no evidence in this case besides DNA. His lawyers are asking for their own independent DNA test.

SuthPolice have made an arrest in the sexual assault of a patient at a Phoenix long-term healthcare facility.erland’s next court date is set for Jan. 30 at 8:30 a.m.

Every member of the Hacienda organization is troubled beyond words to think that a licensed practical nurse could be capable of seriously harming a patient. Once again, we offer an apology and send our deepest sympathies to the client and her family, to the community and to our agency partners at every level.

Nathan Sutherland, who held a current state of Arizona practical nurse’s license and who had undergone an extensive background check upon hiring – was terminated from Hacienda the moment our leadership team learned of his arrest. As we have since the first minutes of this police investigation, the Hacienda team will continue to cooperate with investigators from multiple agencies in every way possible.

We will do everything in our power to ensure justice in this case.

In the past two weeks, the Hacienda team has increased security measures to ensure the safety of all our patients. We will continue to do so. We also will continue to review and improve what is already an in-depth vetting process for caregivers at Hacienda. We will not tolerate any mistreatment of a Hacienda patient, nor will we stop until every Hacienda patient is as safe as we can make them.

Arizona’s Family first broke the story less than a week after the woman gave birth to a baby boy on Dec. 29, 2018.

The 29-year-old woman had been a patient at Hacienda Healthcare since she was a toddler.