I can’t believe this mess, the powers that be have hired Scarlett Johansson to take on the lead role in the classic anime, Ghost In The Shell, she will be playing, Major Matoko Kusanagi,

Take it away Yahoo!

If we’re going to talk about Hollywood’s race problem, let’s get really real about it—not only do African-American actors get whitewashed by the entertainment industry, but so do Asian actors, even (maddeningly) when parts specifically call for an Asian character. By now you may have heard that Scarlett Johansson has been cast as the lead in the American adaptation of Japanese animation film Ghost in the Shell. You may also have heard that some people are not happy about the fact that the very not Japanese actress has been cast as the very Japanese character. Less than a year after Cameron Crowe’s debacle, it’s Alohagate all over again. We decided to come up with six Japanese actresses who could very easily replace ScarJo. You listening, Dreamworks?

Hollyweird’s excuse for using white established actors is financial, Exodus: Gods and Kings, flopped beautifully in 2014, and director, Ridley Scott said at criticism of the casting of white actors for African characters, said, “I can’t mount a film of this budget, where I have to rely on tax rebates in Spain, and say that my lead actor is Mohammad so-and-so from such-and-such. I’m just not going to get it financed. So the question doesn’t even come up.”

So there you have it. A manga and anime based in Japan with Japanese characters and names etc, needs an American white cast. Lovely.

Avatar: The Last Airbender, Dragon Ball Z, what’s next? What are your thoughts? Post your comments below.

Amazon
Ghost In The Shell

iTunes
Ghost In the Shell

Who approved the casting for Ghost In The Shell? Baka! 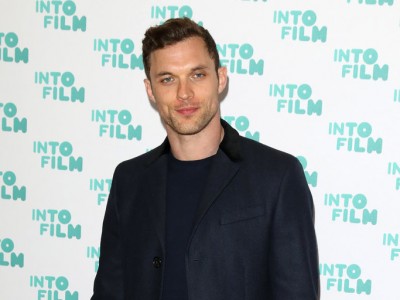 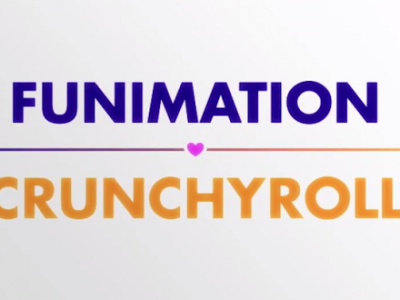 Crunchyroll & Funimation Join Forces To Bring More Anime To Everyone 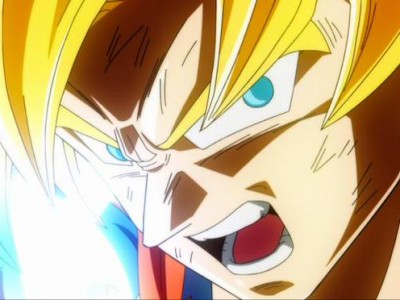