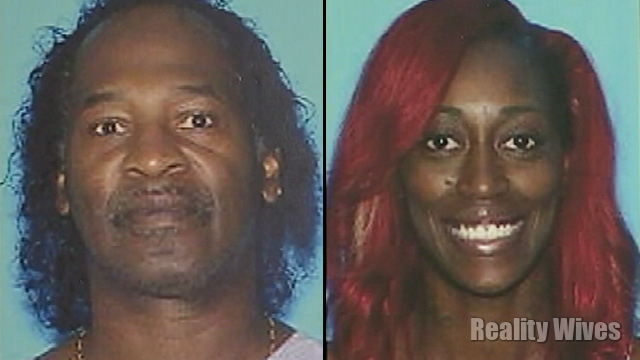 Orange County deputies are searching for a suspect wanted for murder after they say a woman called authorities reporting that she had been abducted and forced into the trunk of her car.

Deputies said on Thursday they are searching for David Payne, 62, on charges of first-degree murder and armed kidnapping of his ex-girlfriend, 25-year-old Jasmine Samuel.

The Orange County Sheriff’s Office said it received a call just after 12:30 a.m. from Samuel stating that she was forced into the trunk of her vehicle by Payne.

Samuel gave a general area where she said she was abducted and deputies began an extensive search for her black 2014 Nissan Maxima, according to officials.

Deputies said Samuel was on a break while working at Sonoco Consumer Products just after midnight when she was forced into her trunk by Payne, who is also her co-worker and ex-boyfriend.

Deputies found Samuel’s body inside the vehicle’s trunk just after 2 a.m. in the 9000 block of 11th Avenue. Payne was nowhere to be found, according to deputies, who added a firearm was used in the homicide.

Payne is considered armed and dangerous, according to deputies. He also has a 1972 arrest for homicide and pleaded guilty to kidnapping in 1991, where he served 5 and a half years in jail.

“Our heart felt condolences go out to the family of Jasmine Samuel and with the help of people here on Orange County, we should be able to bring some sense of justice to this family,” said Orange County Sheriff Jerry Demings.

Samuel was the mother of two girls, ages 4 and 7. Demings also said Samuel had expressed to her family that she had fear for her life in previous days because of threats from Payne.

David has a criminal history, he pled guilty to a 1991 robbery and kidnapping and was sentenced to five years in prison. He also plead no contest to a 1997 misdemeanor battery charge.