I’m trying to give DC a chance, only chatting with you all on twitter and reality wives makes it worth while. It is slow for now and re-hashing old issues namely prejudice, racism etc,. makes me yawn. I’m not writing too much about todays show, as there is nothing really juicy to write about. (Yawns)

Cat seems a little out of it.

Cat, Lynda & Mary were invited to Stacie’s aunts house for dinner. Cat informs the viewers she was uncomfortable as she was the first guest to arrive. Really? Being an early bird makes you uncomfortable? Cat sticks her nose in the wine and said the wine had gone bad. Which “gasp horror” is a social faux pas. Cat also leaves the dinner early offending everyone. Why are we surprised? Hmmm she may have had something to do and she did come on time after all…

Tariq buys a horse, bags and shoes for his wifes birthday, thats a stretch and very imaginative.

Tariq & Michaela arrive in a stretch limo with police escort to Paul Wharton’s party. May I ask why? I love them already, opulence at its best! According to Lynda they are not paying their bills. Here we go again. Are RHONY the only Housewives series that aren’t having financial issues? I’m trying to figure out if Lynda is genuinely concerned for Michaela’s thin frame. Last week Paul asked her if she was eating, her response was ‘I eat healthy’. Alrightt then.

Is it me or does Michaela act like a child at times? 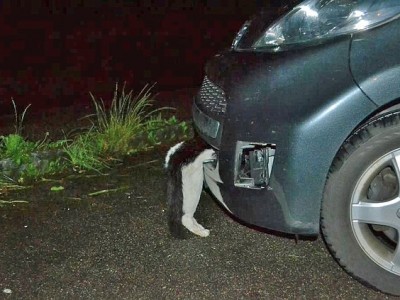