… Because this always ends well.

The stars got married in Steven’s home state of Maryland on Friday.

Olga posted a photograph of the couple with their son Aleksandr “Alex” Frend, and marriage certificate. 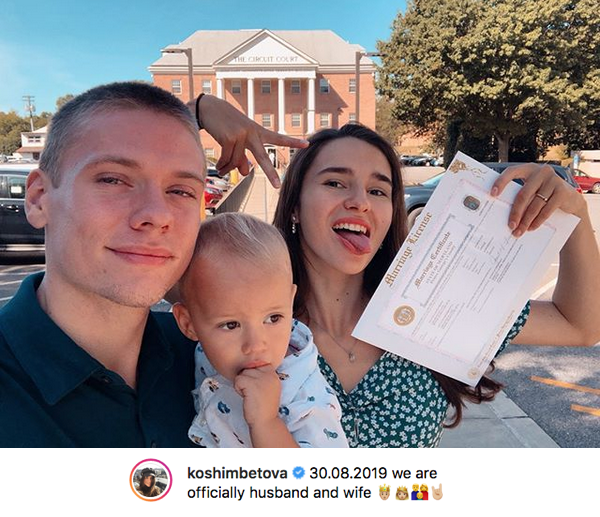 Fans were first introduced to Steven and Olga on Season 6 of the TLC hit reality show, which followed the couple as they navigated the highs and lows of their very long-distance relationship. After Olga returned to her native Russia with their newborn baby, she continued keeping her Instagram followers up to date as Steven traveled thousands of miles for their family to reunite while awaiting the completion of her K-1 visa process.

Just a few months ago, Olga received approval and returned to the states with baby Alex for good.

We wish the newlyweds well. 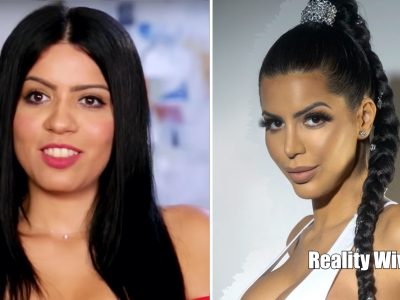 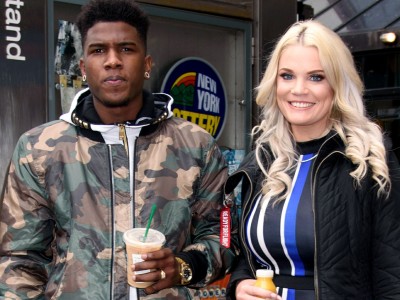 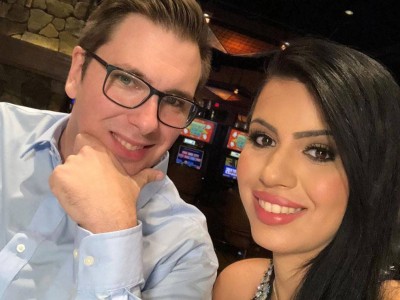