A ‘Skinny’ Mama June Shannon, From Size 18 To Size 4, Is Finally Revealed! 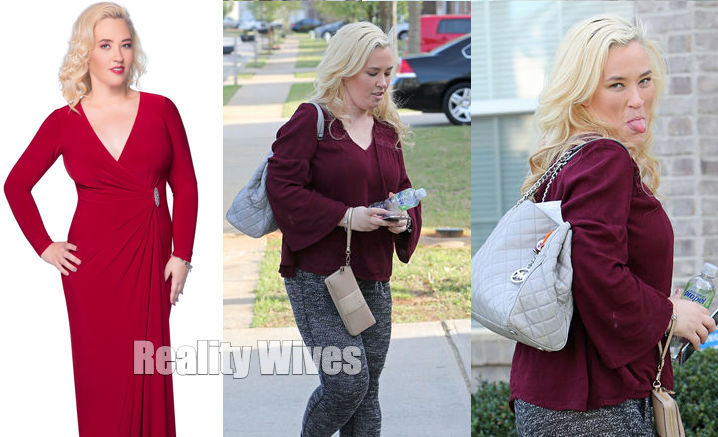 Mama June Shannon has kept her brand-new body a secret for months, but now the reality star has finally revealed the final transformation — and it was worth the wait!

Shannon has revealed the results of her weight loss and many surgeries exclusively to PEOPLE.

As viewers of Friday’s episode of WE tv’s Mama June: From Not to Hot know, the change was so drastic, even her own children barely recognized her. “She looks great,” says daughter Alana “Honey Boo Boo” Thompson. “I’m really proud of her.” 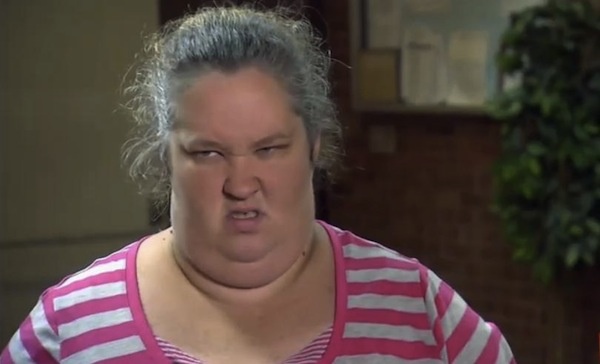 During the episode, Thompson remarked that her mother “looked like Marilyn Monroe.”“I’ve worked my ass off, working out getting healthy,” Mama June said during the finale. “And now I feel like becoming the person on the outside that I always felt like on the inside.”

Shannon, 37, will share the details of exactly how she went from a size 18 to a size 4 in the next issue of PEOPLE, plus what is was like going under the knife to remove skin from her neck, arms, back and stomach. Shannon also underwent breast augmentation surgery and got a new set of veneers.

Every step of Shannon’s transformation journey has been documented, including the dramatic day she nearly threw in the towel after post-op pain became too much to handle. 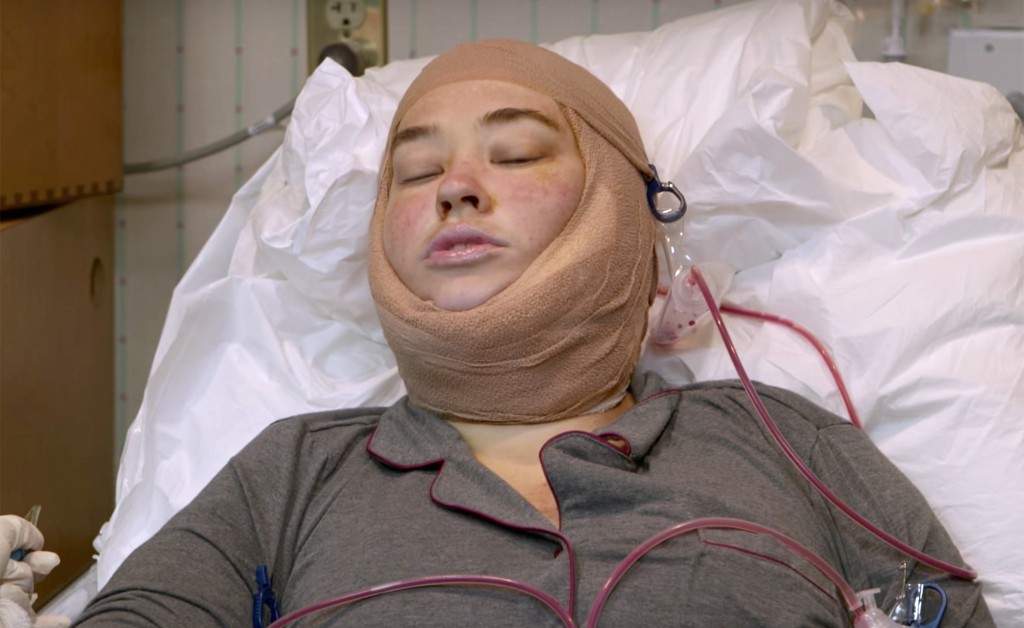 Her daughters Alana and Lauryn “Pumpkin” Shannon helped get her back on track and now the process is finally over. 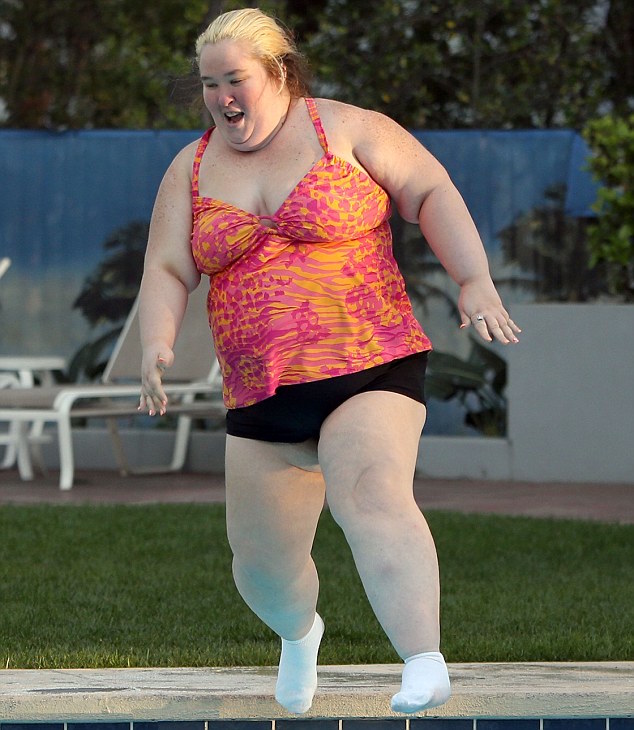 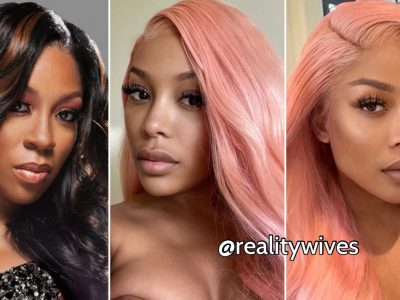