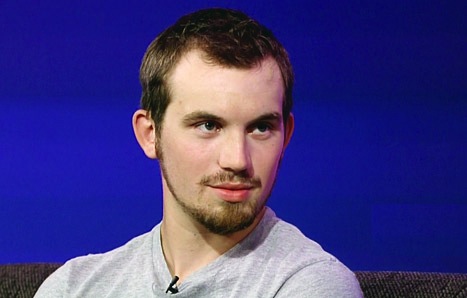 On Friday, February 21st, “Teen Mom 2″ star Adam Lind was involved in a fiery car accident that resulted in his being pulled from the wreckage before a massive explosion. The MTV star was driving his 2001 Corvette Z06 when he crashed into a Lincoln Town Car in Sioux Falls, South Dakota. The Lincoln Town Car was being driven by an 87-year-old woman with a 94-year-old passenger. Onlookers who witnessed the collision ran to the accident and quickly pulled both elders and Adam from the crash before the cars exploded. All those involved in the accident were taken to a local hospital and treated for “non life-threatening injuries.” 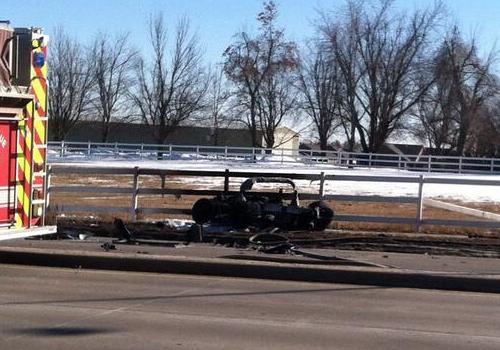 Adam’s current girlfriend and mother of his newborn daughter Paislee, Taylor Halbur took to Twitter to say: “Sometimes we forget how precious life is.. never take it for granted. It is a fragile thing and we never know what the future holds.”

Adam did jail time last year after receiving his third DUI but was released early after revealing that his girlfriend was pregnant. While no evidence of impaired driving was found to be the cause of the accident, cops cited high speed as a likely cause and Adam was charged with reckless driving, driving with a revoked license, driving with a suspended license, and driving without insurance. In his lifetime, Adam has been charged with fifty crimes. Adam’s first daughter Aubree’s mother and MTV star Chelsea Houska has not commented publicly on Adam’s accident. What are your thoughts? Post your comments below.