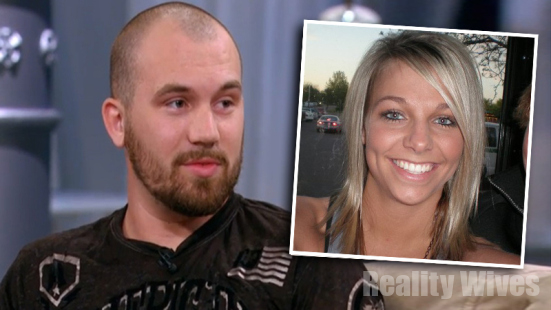 Adam Lind,25, was jailed Sunday 30th November, at the Minnehaha County Jail in South Dakota. Adam is the father of Teen Mom 2 star Chelseas Houska’s 5-year-old daughter Aubree, was taken into custody at around 8 p.m. local time on Sunday. Adam appeared in court and his bond was set at $3,000.

“He has a very bad temper. Adam grabbed me by the back of the arms and threw me to the side, he knocked the person in front of her down a flight of stairs. By the time I got down the stairs, he was gone. He took off running. Adam has been violent often in the past few months. Adam has threatened to kill my family and is also contacting my family on Facebook and also via phone/text. There were multiple times he threatened me. I am very scared for my safety and for my children’s [safety]. I have two children who are very afraid of Adam”

In South Dakota court documents, Beaton says Lind attacked her at the Swiftel Center in Bookings while watching her son Tayvin, 7, race dirt bikes on Friday 28th, November. While leaving the venue, she claims Lind approached her from behind.

She also alleges Lind “threw [her] against a wall and punched a hole in the closet door” of their home in an October 19 incident. “They gathered information and took pictures of the bruising on both my arms.”

In the court papers, she says she spent three hours filing a report with the Sioux Falls Police Department. The court ordered Lind to stay at least 100 feet away from Beaton and her son Tayvin and daughter Londynn, 5, in a temporary order of protection.

Adam has had various run-in’s with the law he has previously been arrested several times for driving under the influence, in addition to driving without a license. This past February, Lind was involved in a fiery car crash in Sioux Falls, that almost claimed several lives.

Adam first appeared on the second season of MTV’s 16 and Pregnant, and continued to create drama on the network’s spin-off series, Teen Mom 2. After attempting to repair his relationship with Houska, he ultimately ended up dating Taylor Halbur, with whom he shares baby daughter Paislee. Adam is due back in court on the 15th December. 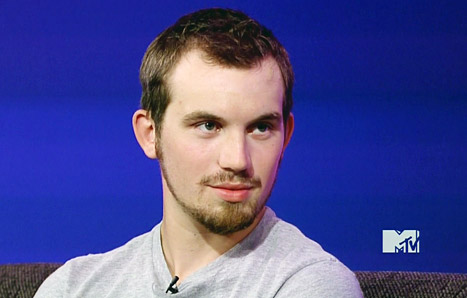