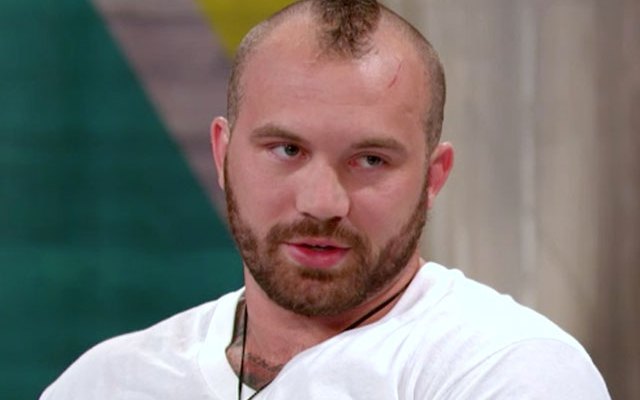 Adam Lind is sick of reality TV fakery, and he allegedly is not going to take it anymore!

The Teen Mom dad and Chelsea Houska’s ex is telling friends he will be leaving next season, after he feels he has been painted as the villain on Teen Mom 2.

Adam hasn’t gotten an offer for Season 8 yet, but a source said, “but if they offer it to him, he says he’s gonna say no. He’s sick of getting bashed all the time on the show. He just wants to live his life & not be bad-mouthed all the time. He is living the normal quiet life. He’s working on a friend’s car lot doing mechanic work.”

The source continues, “He was under contract for Season Seven, but they didn’t film with him for the past seven months while they were filming with Chelsea. So they just use him to bash him on the show.”

The show made it seem like Adam had missed his daughter Aubree’s birthday, when he had actually given thrown a private party.

“It got to the point where Adam deleted his Twitter and doesn’t use his social media anymore. It’s pointless because he always has to defend the plot lines against him.”