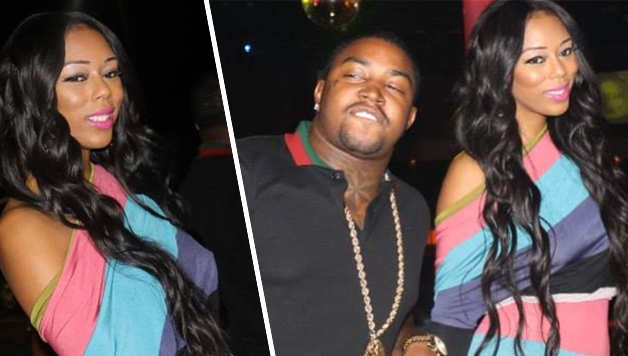 via Hip Hollywood:
Former Basketball Wives L.A. sidekick Bambi just may get another shot at reality show stardom.
Hip Hollywood caught up with Compton rapper on the red carpet for the BET Hip Hop Awards and learned that she may be making more more appearances on Love & Hip Hop Atlanta now that she is dating cast member Lil Scrappy.

“I’m pretty sure, maybe a little bit,” she explained coyly while her boo Scrappy stood close behind.

Check out what she had to say about Scrappy’s baby momma Erica Dixon, her relationship with Malaysia Pargo and working on music with Scrappy. 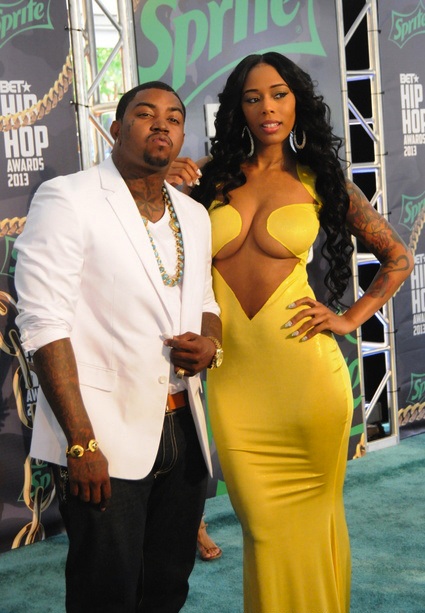