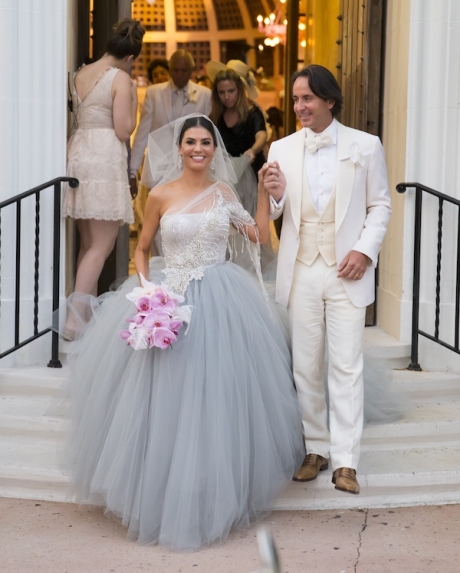 The ceremony which of course was taped for season three of the RHOM will feature fellow housewives Marysol Patton, Lisa Hochstein and Alexia Echevarria as bridesmaids. Adriana and Frederiq were previously married in 2008. But due to a misspelling of Adriana’s name the marriage was deemed “illegal”. 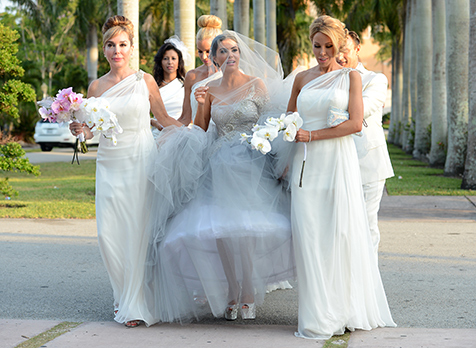 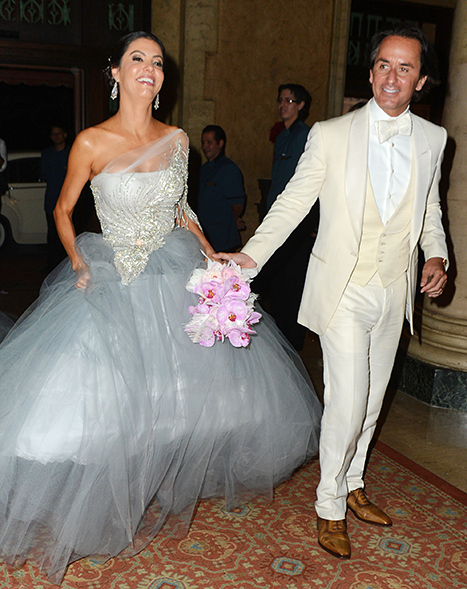 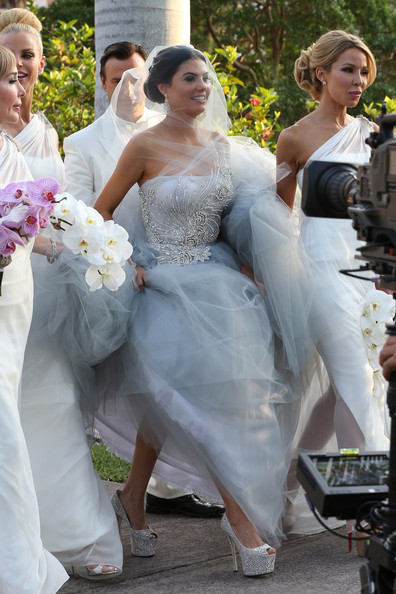 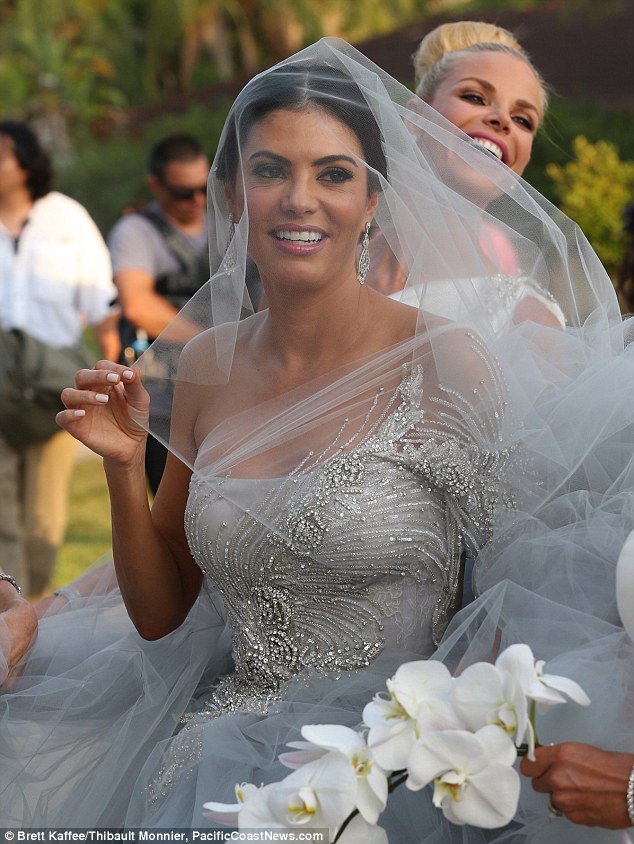 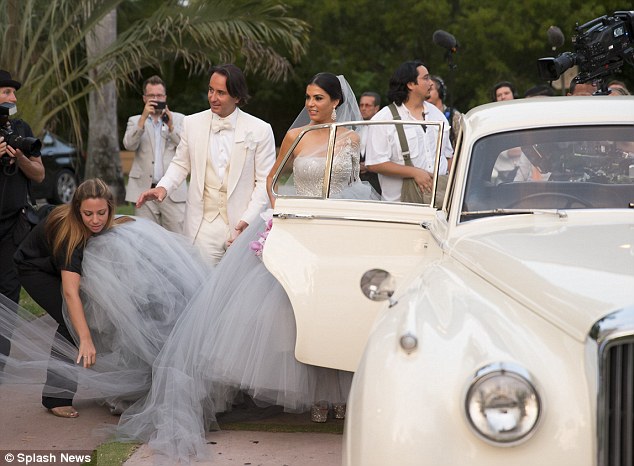 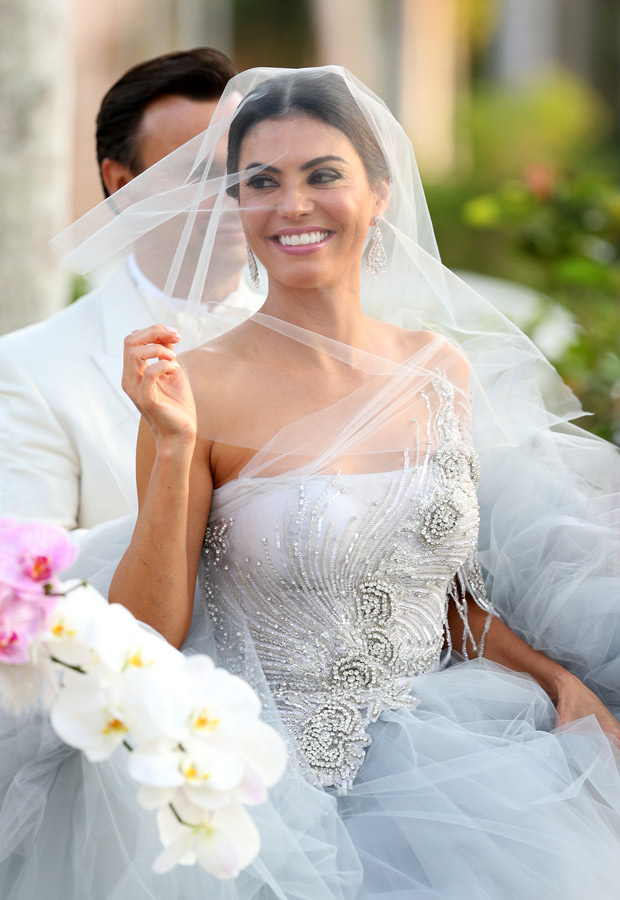 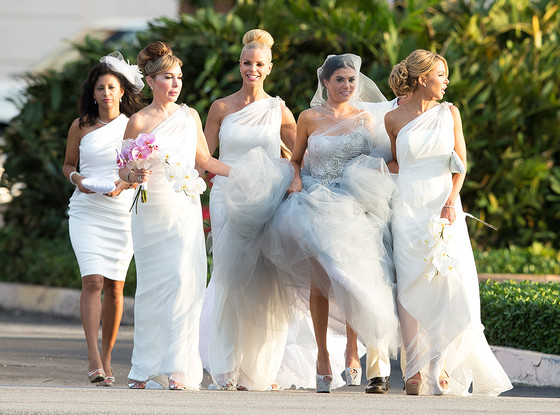 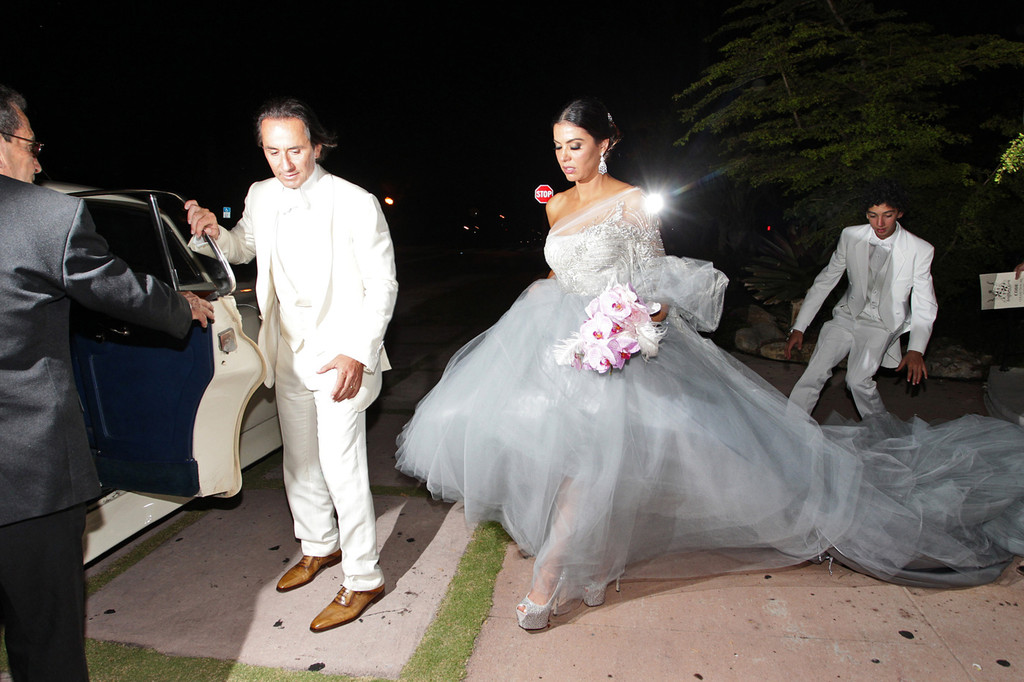 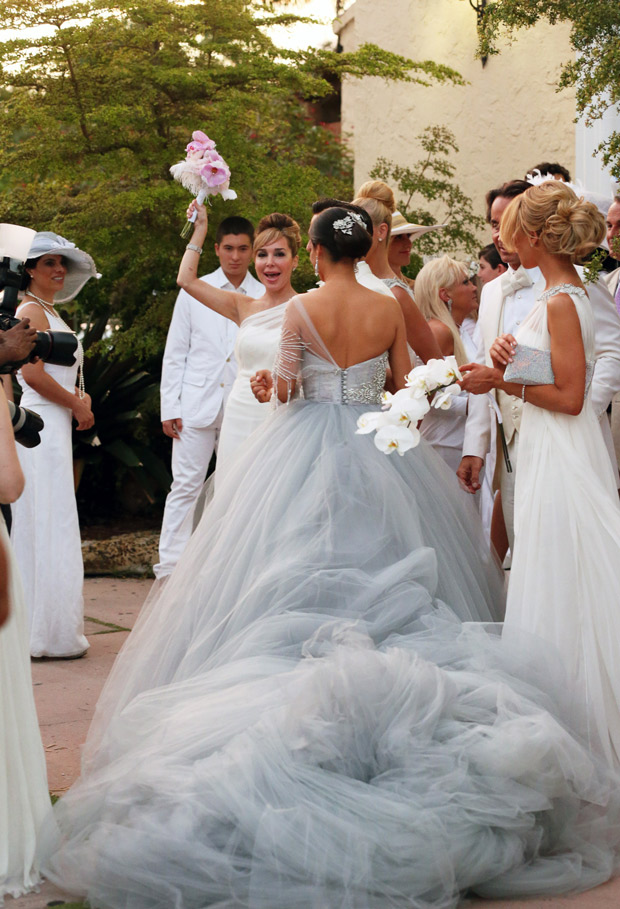 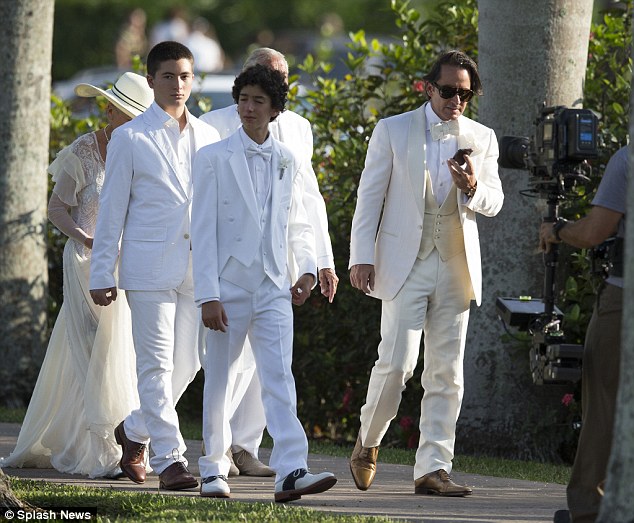 More in Real Housewives of Miami (34 of 74 articles)