Real Housewives Of Miami star, Adriana De Moura, 47, is posing nude in a new PETA campaign. Adriana is seen posing naked in a bathtub to fight for the release Lolita, an orca that has been kept in a tank at the Miami Seaquarium since 1970. 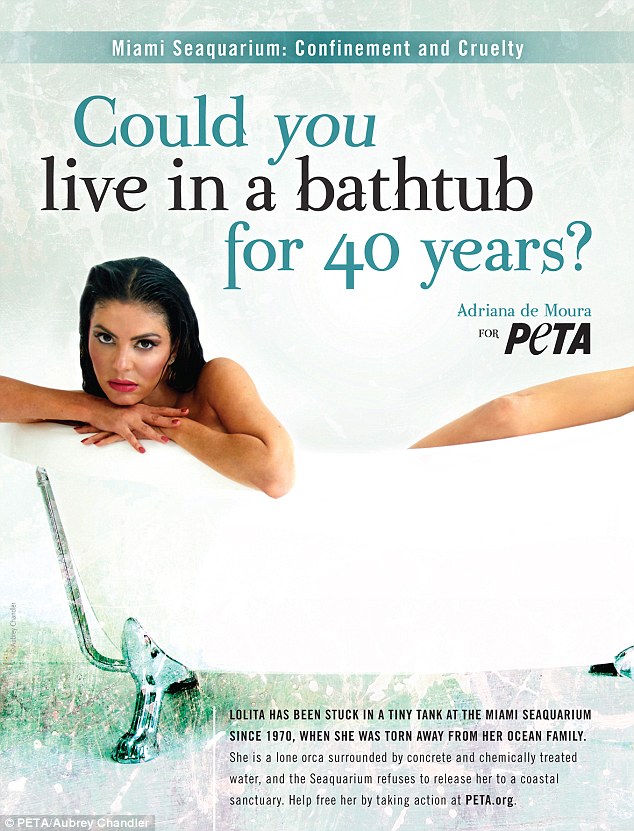 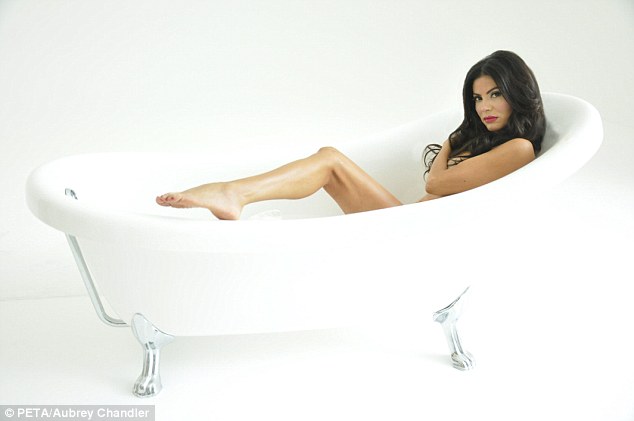 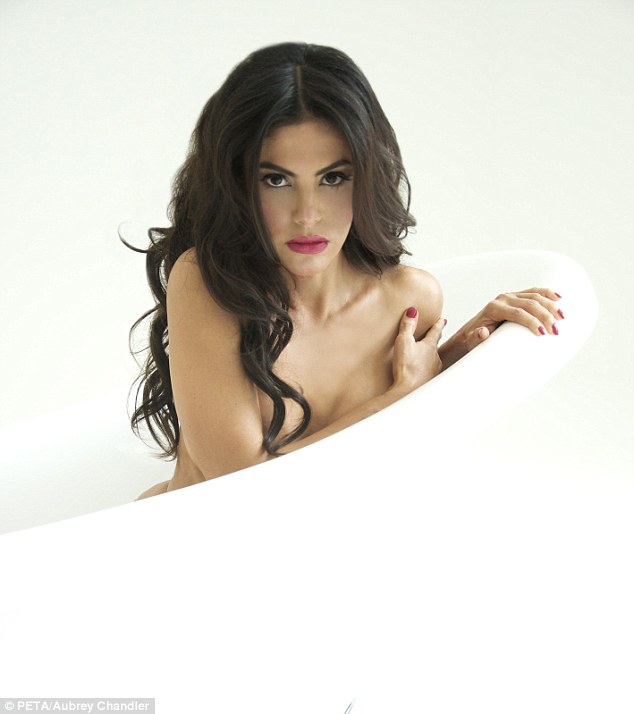 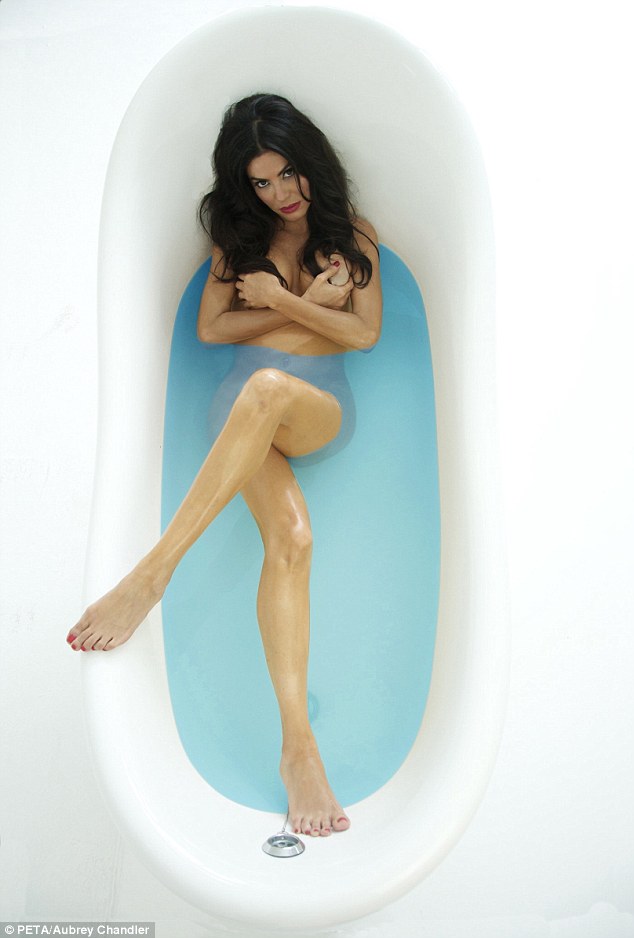 Do any animals that PETA campaigns for ever get released or get better conditions once the authorities have seen the naked campaign pictures? What are your thoughts? Post your comments below.

More in Real Housewives of Miami (25 of 73 articles)