Adrienne Maloof FIRED from The Real Housewives of Beverly Hills 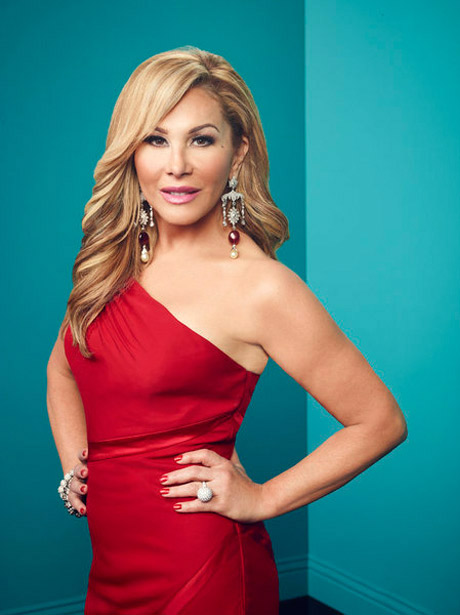 Following the news that Camille Grammer is leaving the Real Housewives of Beverly Hills. In the most obvious news People magazine has confirmed that Adrienne Maloof will not be returning for season 4 – and that she was fired.

“She was let go. Producers were sick of her constant tardiness and her issues.”

But a source close to Maloof, 51, disputes that, saying, “It was her decision to leave. Adrienne is very happy.”

Adrienne skipped the reunion as it is claimed that according to her and ex-husband Paul Nassif’s divorce agreement they have a gag order and cannot speak about each other. Adrienne could have just attended the reunion and stated that she is under a gag order.

Adrienne confirms her leaving the show:

To my loyal fans… It was time to exit RHOBH. The show served as a wonderful platform for all the amazing projects that I have in the works. I am forever grateful to my fans, thank you for your support, and stay tuned! xoxoA

So where will Adrienne promote her “Maloof Hoof” now? What are your thoughts? Post your comments below.

More in Real Housewives Of Beverly Hills (542 of 790 articles)