A&E knew all about “Duck Dynasty” star Phil Robertson Bible beliefs toward homosexuals when they hired him, he has openly preached about homosexuality for years before the series started.

So in all truth A&E hired Phil, and ok’d the interview with GQ, they had to have known the reporter would ask questions about his feelings toward gays and then when he answered honestly, A&E decided to punish Phil under the guise of we didn’t know he felt this way. A&E are liars. 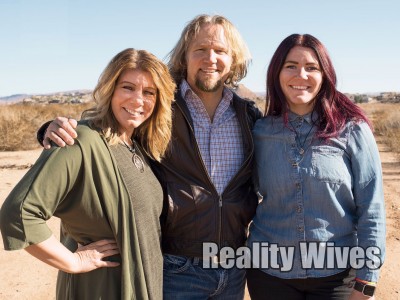