In March of this year RealityWives.net reported that Ahmad Givens star of VH1’s “Real Chance of Love” had stage 4 colon cancer and he was fighting it aggressively. Ahmad under went surgery Wednesday night to remove large chunks of cancer from his colon and the operation was a success.

A rep for Ahmad “Real” Givens states when doctors began operating Wednesday night they thought he had colon cancer. Turns out it was stage 4 rectal cancer and they were able to remove it all.

Unfortunately there was another problem. Ahmad also had 7 tumors in his liver. Doctors removed all but a small portion that was deep in the liver. The docs are hopeful with radiation they can eliminate the remnants of his liver cancer.

So going into the surgery, it looked like Real’s chances were low, but now he has a good, fighting chance of survival. This is awesome news. 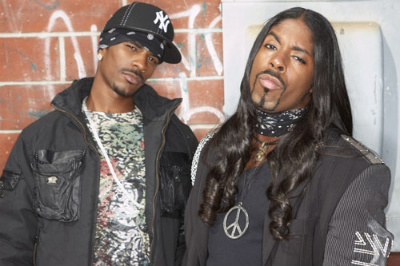 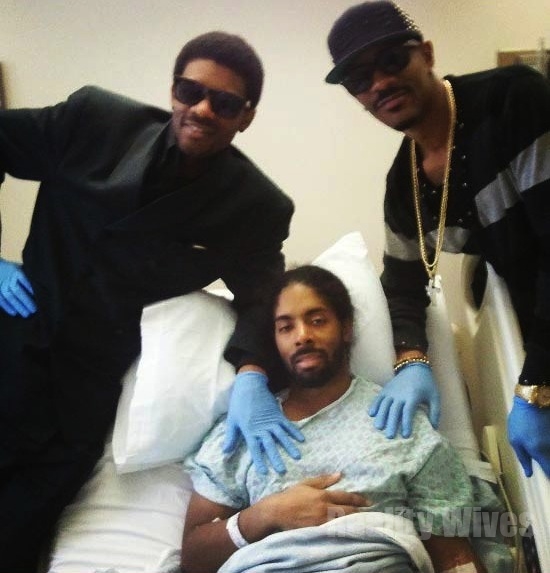 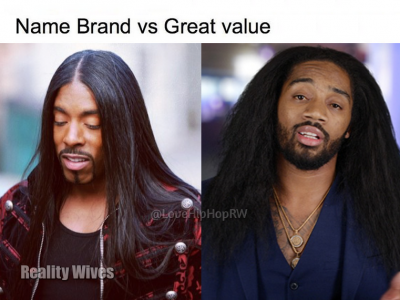 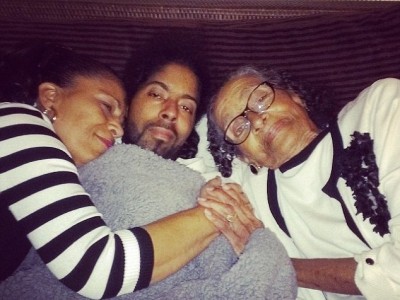 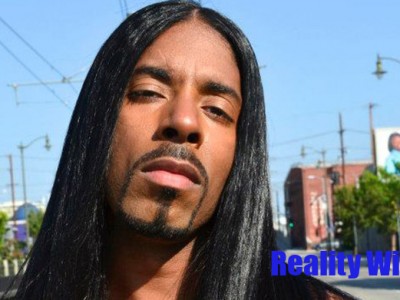