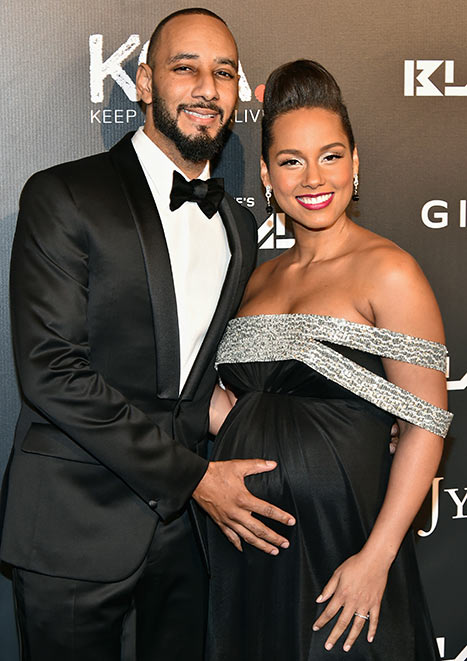 On Saturday, December 27th, Alicia Keys and her husband Swizz Beatz welcomed their second son whom they named Genesis Ali Dean. Genesis joins big brother Egypt. 33-year-old Alicia shared the news of their baby’s birth by posting a picture of his footprints and name and said: “The joy of joy is joy!! It’s a boy!! we are so grateful!! #blessings!!.” Baby Genesis was born at 1:52 A.M. and weighed six pounds, five ounces. Alicia announced her pregnancy earlier this summer on she and Swizz’ anniversary. She later spoke about her due date and motherhood on The View in September saying:

“They tell me Dec. 31. Being a mother has definitely given me more of a fierceness and an understanding of just what I believe in, that much more.”

Congratulations to the parents and big brother Egypt! What are your thoughts? Post your comments below. 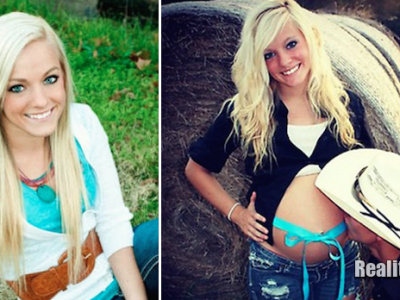 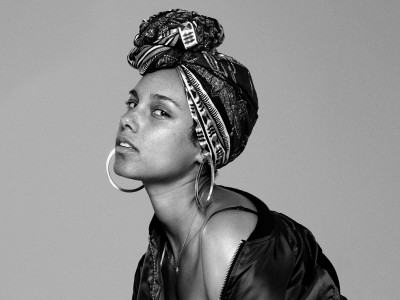