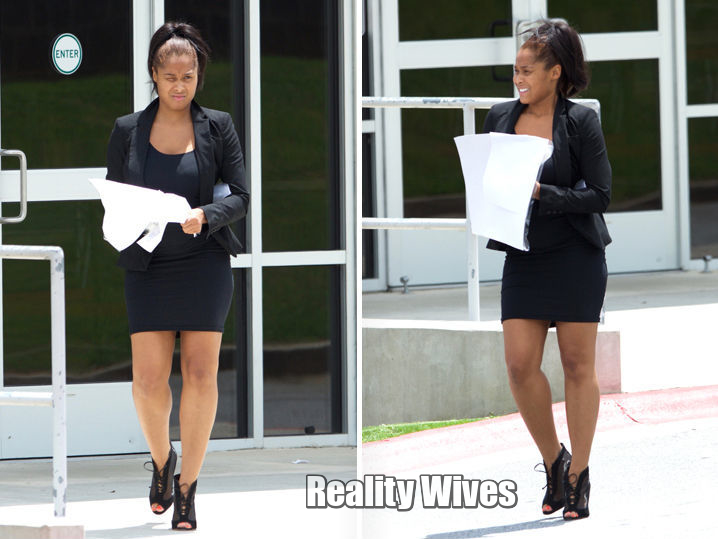 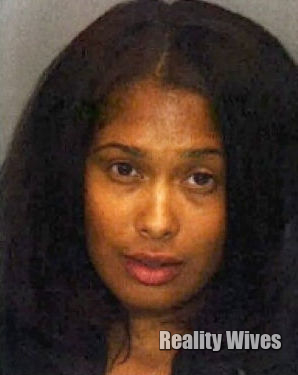 Althea was jailed after a restraining order hearing on the 19th July, which was granted to her against her on and off fiance Benzino.

The judge granted Althea the order for 12 months against Raymong ‘Benzino’ Scott, from the 19th July 2016 to the 19th July 2017.  Benzino was ordered to stay 500 yards away from Althea and their son Zino. The order also awarded Althea temporary custody of their son.

Althea claims Benzino has hit her and threatened her over a two year period, and the evidence presented apparently convinced the judge that Althea and Zino are better off without Benzino.

Those two are so damn messy, poor baby Zino having these nutcases as “parents”.