Alyssa Scott is pregnant. She announced the news on instagram with a photo of her baby bump while holding her daughter, Zeela, who was wearing blue to match her mother.

“With you by my side…” Alyssa captioned the photo.

VP Of the RAA Nick Cannon is the father.

Alyssa and Nick lost their son Zen at 5 months last December to a brain tumor.

The latest on the Cannon sperm factory:⁣ 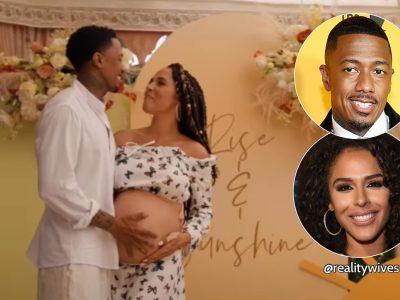 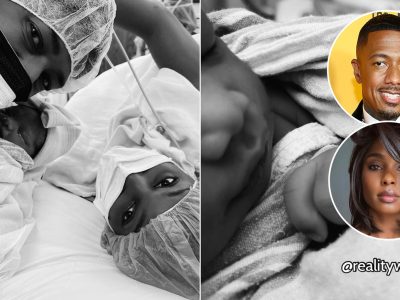 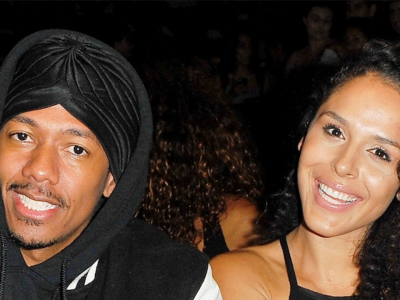