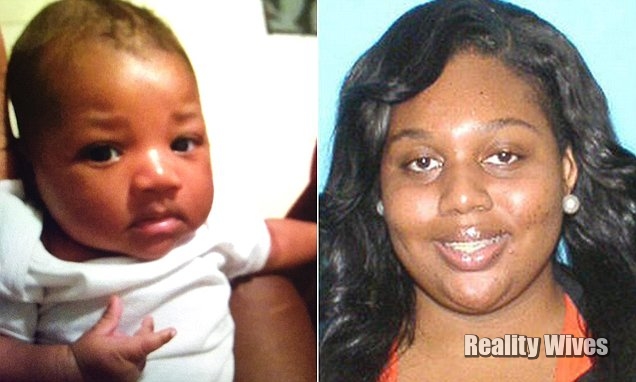 A two-month-old baby girl believed to have been kidnapped by two armed intruders last night has been found alive more than 200 miles away from her home after a 17-hour search.

Taraji Kemp was sleeping in a bedroom with her mother when the intruders broke into her Fort Lauderdale, Florida home and took her just after 11pm on Friday, according to the Broward Sheriff’s Office.

Suspect Stephanie Augustin, 23, has also been located and is speaking with detectives.

Broward Sheriff’s Office spokeswoman Joy Oglesby said Taraji has been taken to an Orlando hospital and they were just waiting for official positive identification.

She did not reveal if Taraji had been with Ms Augustin or what led to the girl’s discovery.

An Amber Alert had been issued for Taraji on Saturday morning at around 7:25am EST.

BSO Spokesman Joy Ogelsby said one of the suspects who invaded the home had a gun.

K-9 dogs had been unsuccessful in their attempt to pick up a scent for the child or her kidnappers earlier Saturday.

Police interviewed Taraji’s parents and the other residents of the house.

“Any time a child is taken, especially this young, they’re still in diapers, they need milk, they’re sleeping constantly. We definitely want to reunite this baby with their mother,” Ms Oglesby said.

The Amber Alert noted that Taraji was wearing a pink onesie and had a birth mark on her chest.