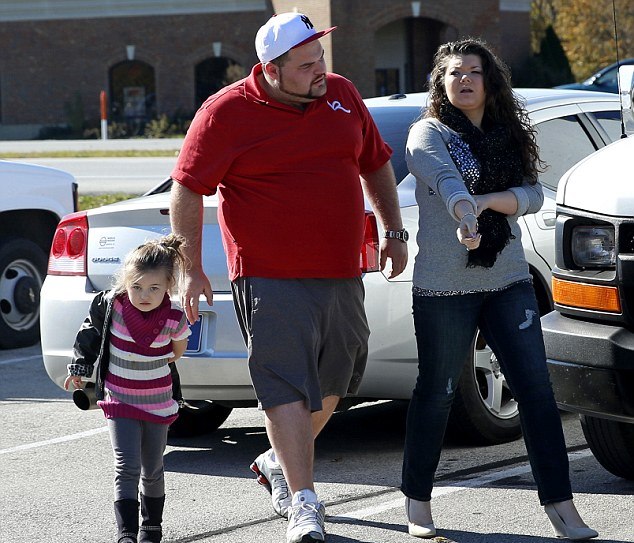 Amber Portwood was released early from prison last week. She had originally been sentenced to five years in prison after failing a routine drug test and instead of going to drug court, she opted to spend her time behind bars. While in prison she obtained her GED and worked hard to remain sober. And after spending 17 months away from her daughter, Leah, she was reunited with her on Monday. Immediately after Amber was released from prison she went to Frisch’s Big Boy, a local burger joint, and then headed straight to her daughter’s house (Leah currently resides with Amber’s ex fiancé, Gary Shirley.)