Amber Rose has her own television show. She posted and quickly deleted a picture showing the set of her new show, she captioned the picture:


“Muva just givin u trolls something else to hate on #HoesBeWinning.” 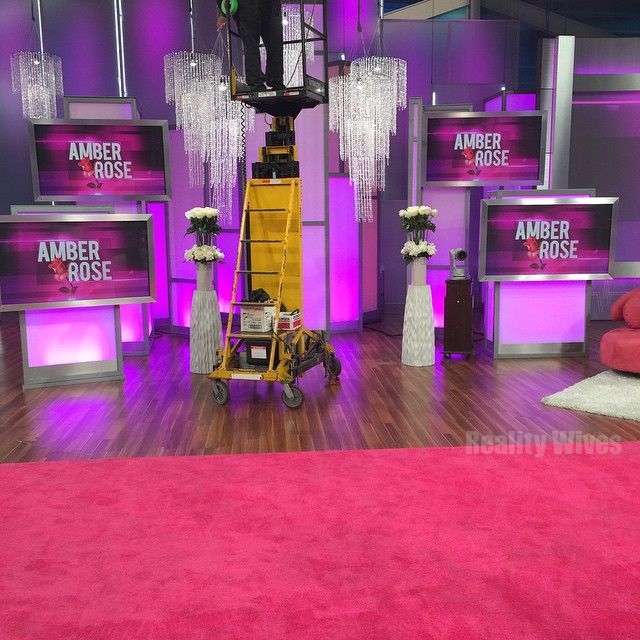 In March there were rumors about Amber getting a reality TV show. A source told OK!, “She’s been inundated with offers from TV networks and publishers around the world, desperate to hear the dirt she has on Kanye and why she’s on such a mission to destroy Kim.”

But by the looks of the set it’s for a talk show, which may be based on fashion. Last September TMZ reported Amber’s manager, Nick Cannon had secured Amber deals for a fashion TV series and a book. Amber’s book How To Be A Bad Bitch

will be released on the 27th October, 2015, so it looks like this is her fashion show.

Blac Chyna Forgives Tyga For Cheating & Wants To Move On 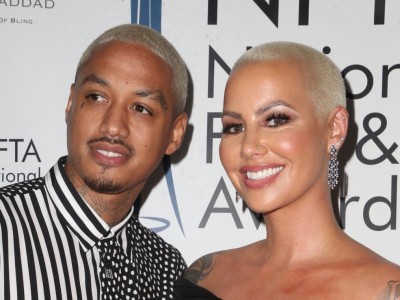 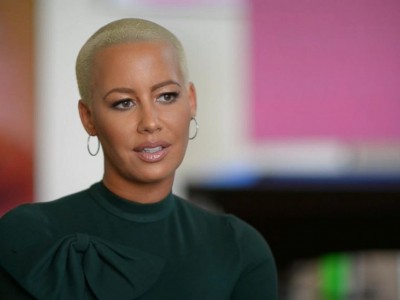 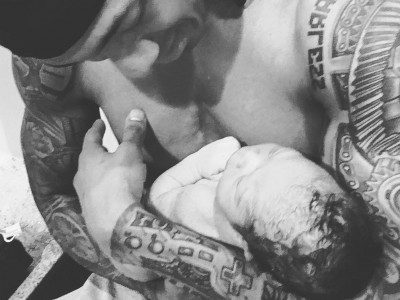 Blac Chyna Forgives Tyga For Cheating & Wants To Move On