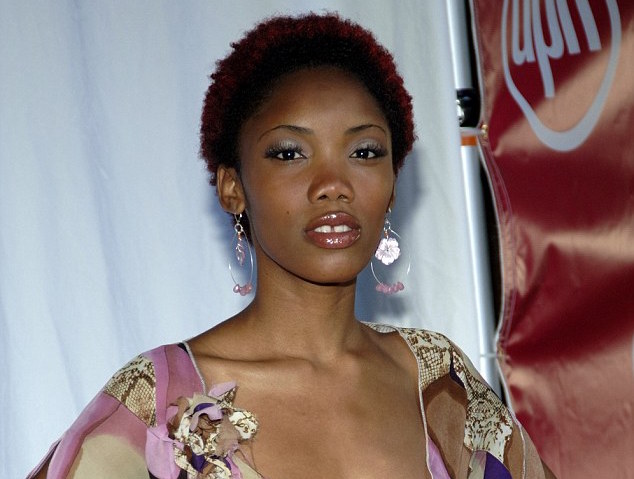 A former contestant on “America’s Next Top Model” was one of several people shot at an apartment complex in Houston and we’ve confirmed the model’s in critical condition in intensive care.

We’ve confirmed Brandy Rusher’s one of the victims, a former finalist on ‘ANTM.’ 2 people were reportedly killed and 4 others were shot.

There’s a manhunt underway for the suspects. The incident went down Sunday night when a car drove up to the complex and opened fire with a high-powered rifle.

Brandy was on season 4 on ‘Top Model’ she was a finalist.