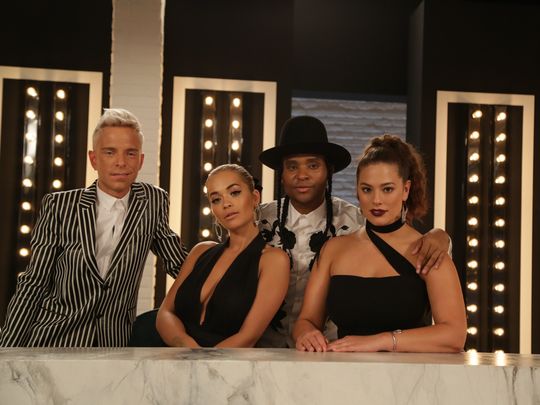 America’s Next Top Model returns to TV this fall, on it’s new home, vh1. There will be many changes, including a new host, British pop star Rita Ora, will be taking over Tyra Banks’ spot.

After CW canceled the show after 22 season, VH1 bid on the show. “I thought we were done with the brand. But the fact that the brand still has viability, and that VH1 really truly sees a strong future with it, how could I say no to that?” says Tyra who says she will make “a couple of appearances” on the new show.

Rita says she wants the contestants to think about their business future first.

“The approach I wanted to have as a host and judge to the girls is what my career stands for at this moment in time, which is being a businesswoman and being able to do multiple things at the same time, whether it’s music or shooting (magazine covers) and being in movies and designing clothes,” says Rita Ora.

Rita just recently exited her contract with Jay Z’s Roc Nation and signed with Atlantic Records. “I’m so excited about it. I’m actually recording my album as we speak.”

America’s Next Top Model returns to New York for 14 episodes with all female contestants.

“I actually just finished my first elimination. I can’t go into detail, but it was definitely an emotional one,” Rita says. 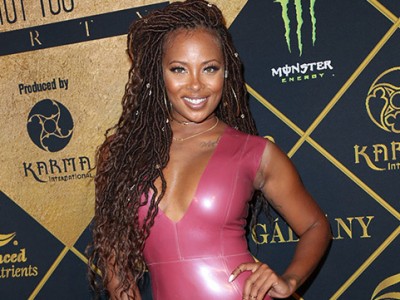 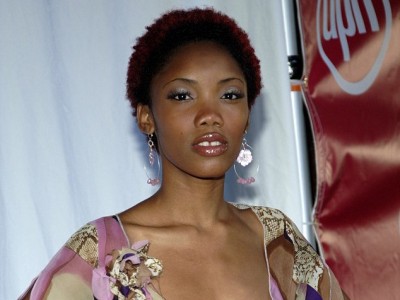 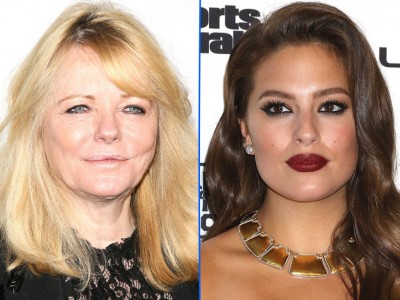