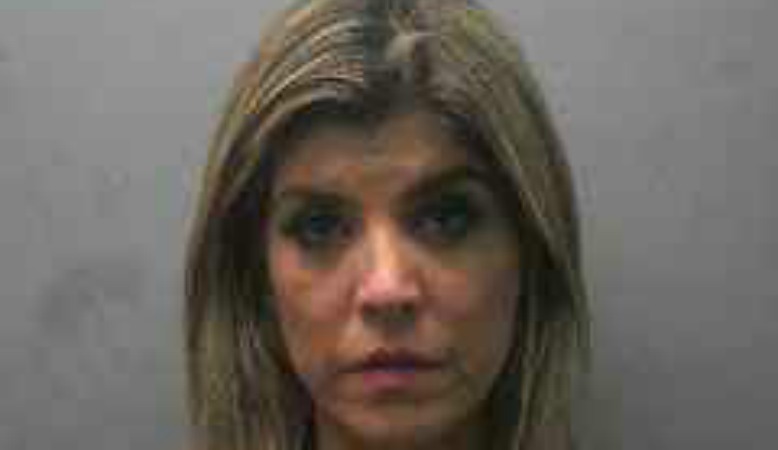 A scorned woman is a crazy woman, but also the best detective.

via Gossip Extra:
Former Real Housewives of Miami star Ana Quincoces was arrested early Sunday morning in Key Largo after she tried to track down the new girlfriend of her former boyfriend.

According to records lawyer Quincoces, 50, the mother of two teenage daughters, was charged with knowingly driving with a suspended license.

A source tells Gossip Extra that the former RHOM cast member drove to the Keys from her home in Coral Gables in the middle of the night in an attempt to contact her ex-BF’s new girl.

She first tried to bang on the door of the Key Largo house where she thought the two were holed up after midnight Sunday. One witness said she was “yelling like trailer trash.”

After Monroe County Sheriff’s deputies arrived, they talked to Quincoces and checked her license.

They warned her it was suspended and told her not to drive.

She allegedly got back behind the wheel — and deputies picked her up near the Key Largo Bay Marriott Beach Resort.

Quincoces was a star of the Bravo series’ season two in 2012 and was rejected by the audience for being a little too mean.

She is also a cookbook writer whose Cuban Chicks Can Cook book of recipes did pretty well in South Florida.

Said RHOM grande dame Lea Black, who has several run-ins with Quincoces on the show: “I’m sad to hear about the arrest, but I hope she can get the professional mental health care that she obviously needs.”

More in Real Housewives of Miami (12 of 74 articles)