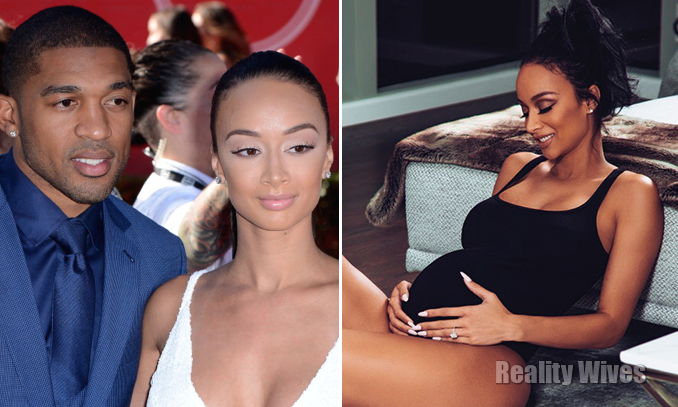 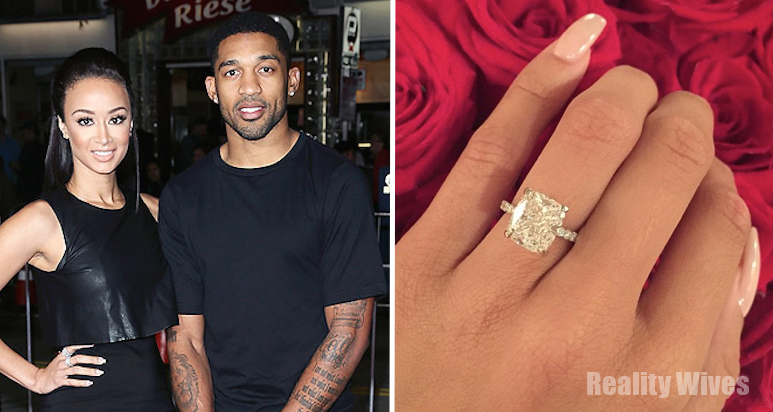 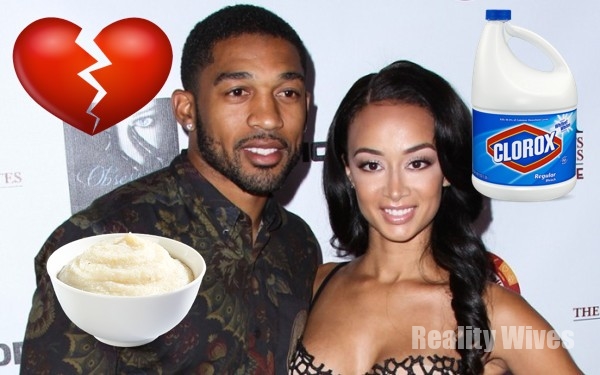 Orlando had ample time to leave Draya if she was so violent. I can’t help wonder what will happen when they break up. What stories will they tell their son? “Mommy and I fought so badly I had to get a restraining order against her?” A child is never a quick fix for a busted relationship. Only time will tell.

Phaedra Parks Blog: “This Has Become An Attack On My Character”

Phaedra Parks Blog: “This Has Become An Attack On My Character”