Andrea Kelly Divorces Brian McKee Husband Of Two Months; He Was Using Her For Money 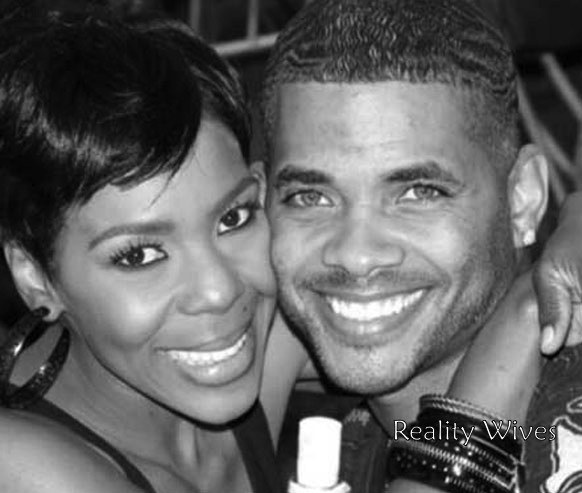 Rumors about trouble in their brief marriage started to swirl shortly after season 3 of “Hollywood Exes” premiered. Apparently, women who Brian was currently or had previously dated began sending Drea info about her hubby via social media.

According to text messages, Brian had allegedly hit one woman up asking for financial support, listing his the reasons why he needed money.

“I just got 3000 a month in bills with no job, car pmnt, student loans etc cell,” read the text allegedly sent by Brian.

Jaylynn Umbleby and Drea exchanged Twitter messages on May 12 and Drea thanked Jaylynn for sharing the truth about Brian.

“I read you’re email and I want the world to know I FORGIVE YOU! And you stepped up like a WOMEN,” Drea wrote. “I’M PROUD OF YOU!”

Not long before Jaylynn’s revelation to Drea, the choreographer gushed about how Brian was the answer to her prayers.

“That is my hope and my prayer that we would be together forever,” Drea told HelloBeautiful.com earlier in May. “He’s just a wonderful guy. A God-fearing guy is someone I prayed for.”

According to S2S sources, Drea has wasted no time ending the marriage and she’s now trying to move forward. 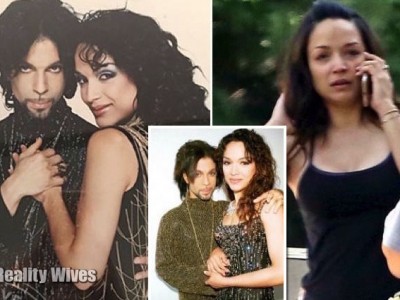 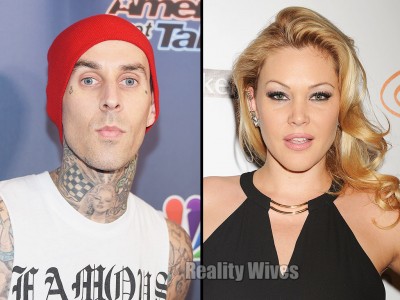 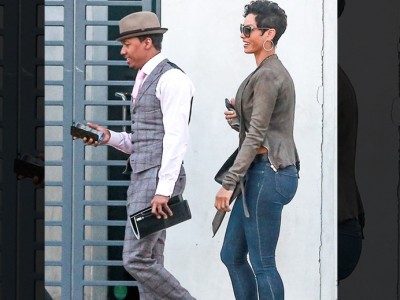