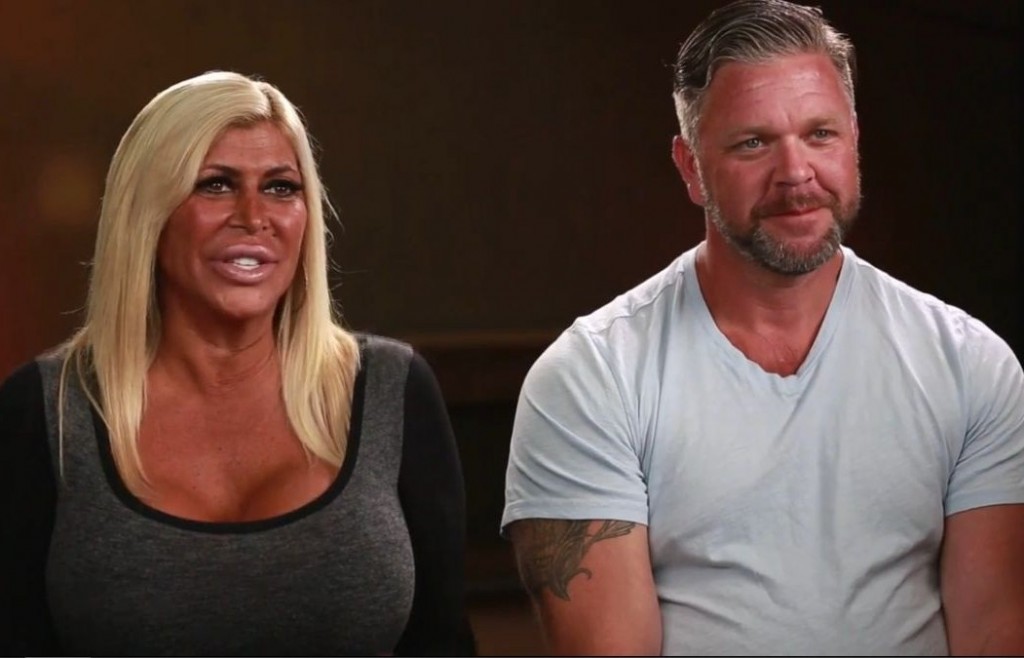 Angela says, “He lives with his mama.”

Big Ang says she has no intentions of filing for divorce.

“No, I’m not getting divorced. I just want to stay separated.”

Angela says that they will not be getting back together and she is not interested in anyone else.

Angela says her husband was not contributing to their marriage.

“I just feel like Neil not being a man put pressure on it [the marriage], Neil doesn’t pay the bills. I don’t want to be with you. I grew up in my life where all the men pay the bills, not the women.”