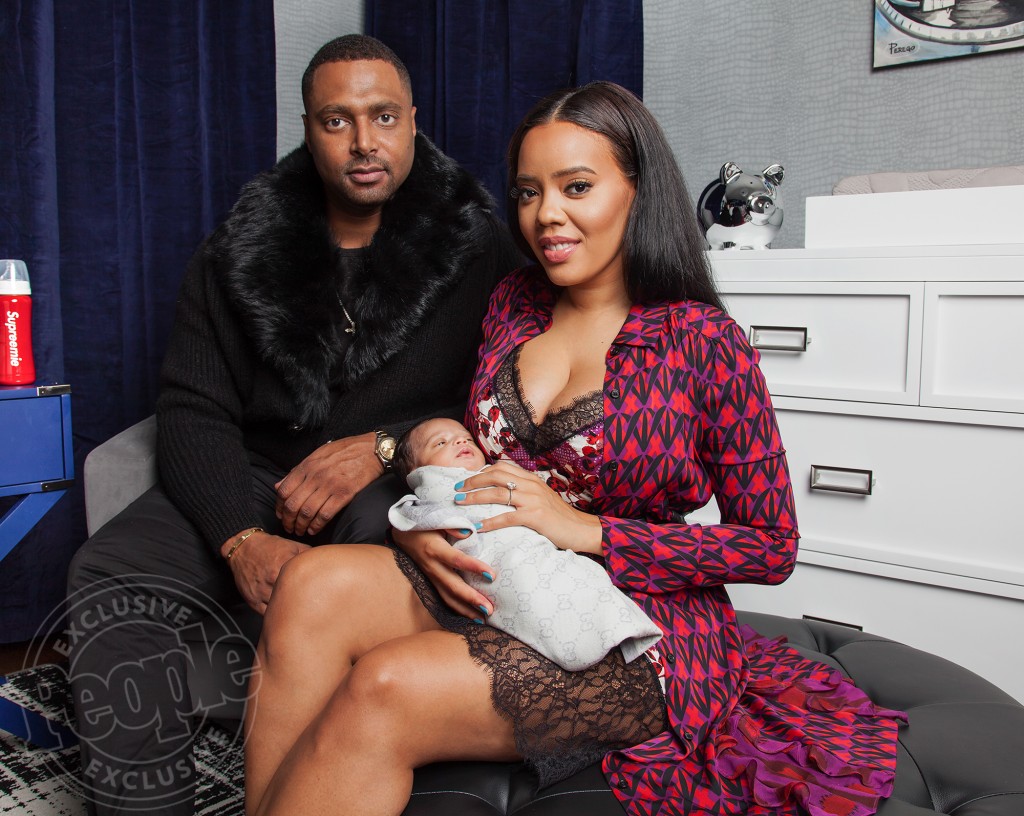 The Growing Up Hip Hop star, who is the daughter of Run D.M.C.’s Rev. Run, expected to give birth to her son Sutton Joseph in October, but he was actually born at 36 weeks and 4 days.

“We thought we had another month to get the nursery ready,” Angela, 29, tells People Magazine, that she and fiancé Sutton Tennyson, 35, had been planning to get done before baby Sutton’s arrival on the 22nd September.

“Angela and Sutton were such a pleasure to work with. It’s so refreshing when both parents show tremendous interest in the design process. They knew they wanted the Nurseryworks Vetro crib for the little one, and I created a room around it using custom art like the tape art focal wall by Eric Klein and the DJ’ing Cookie Monster by Art of Perego,” says nursery designer Vanessa Antonelli. 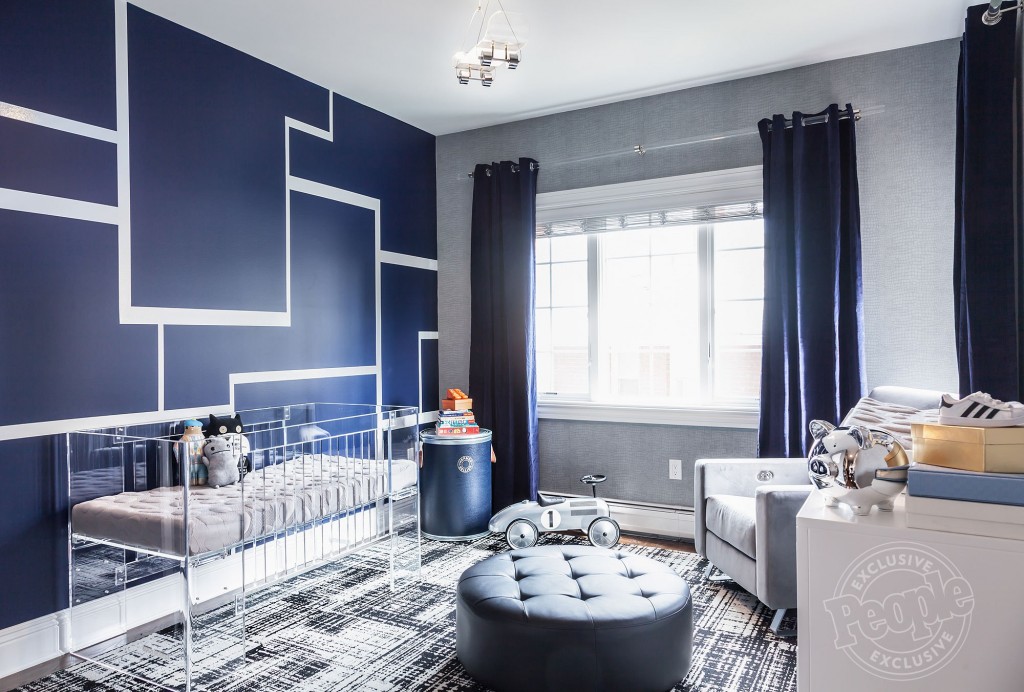 Though the nursery is complete, Angela says her little boy isn’t sleeping much in the crib.

“He is a hungry boy.  He’s up every few hours wanting to eat. It doesn’t leave a lot of time to close my eyes. But it’s all worth it,” she says.

Angela also says she’s relying heavily on the support of her family and her fiancé.

“He’s been so helpful, doing middle-of-the-night diaper changes and everything,” she continues. 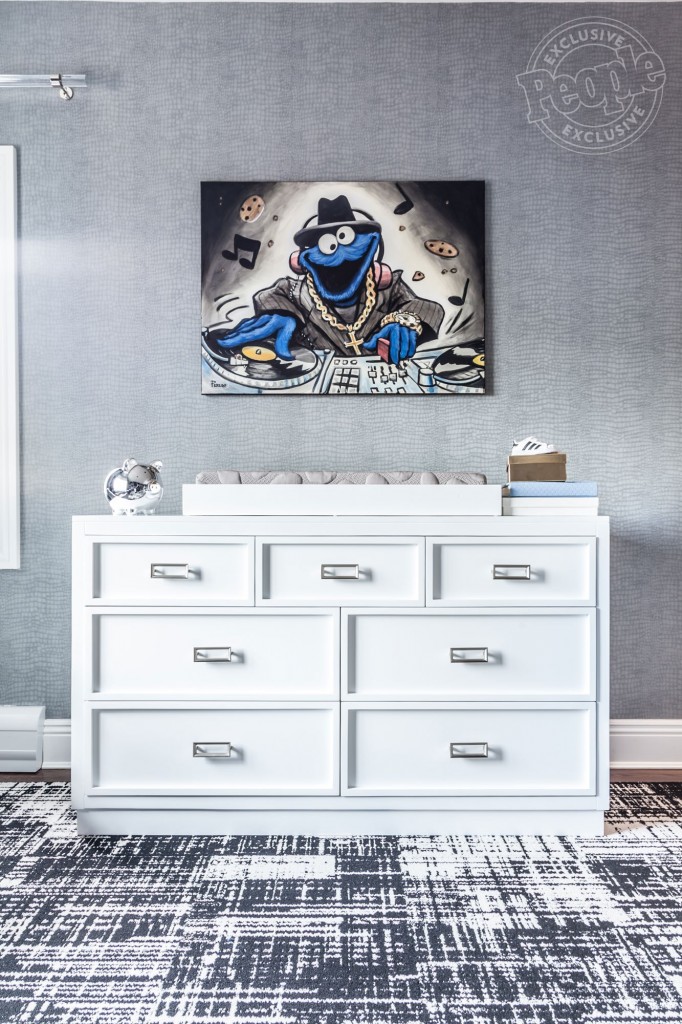 Angela Simmons couldn’t wait to be a mom, but she would have loved an extra month before diaper duty started.

On Baby Sutton, “He hates being dirty but never wants to be naked. We try and get the new diaper on him as quickly as possible to calm him down.”

Angela says she is still working on planning her wedding, but her son, Sutton is taking priority.

“I’ve always wanted to be a mom. So I’m loving every minute of it.” 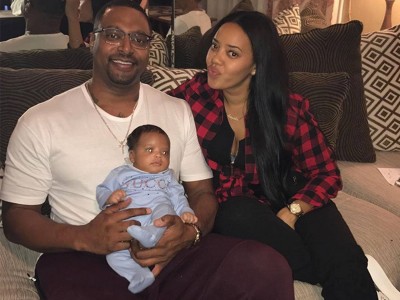 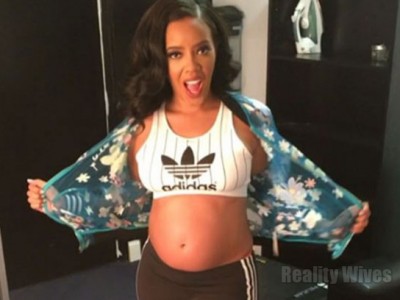 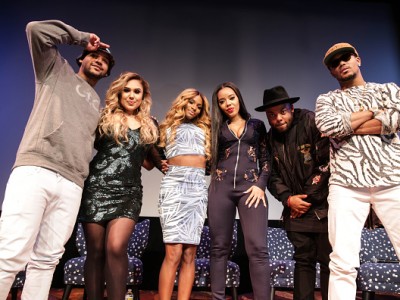