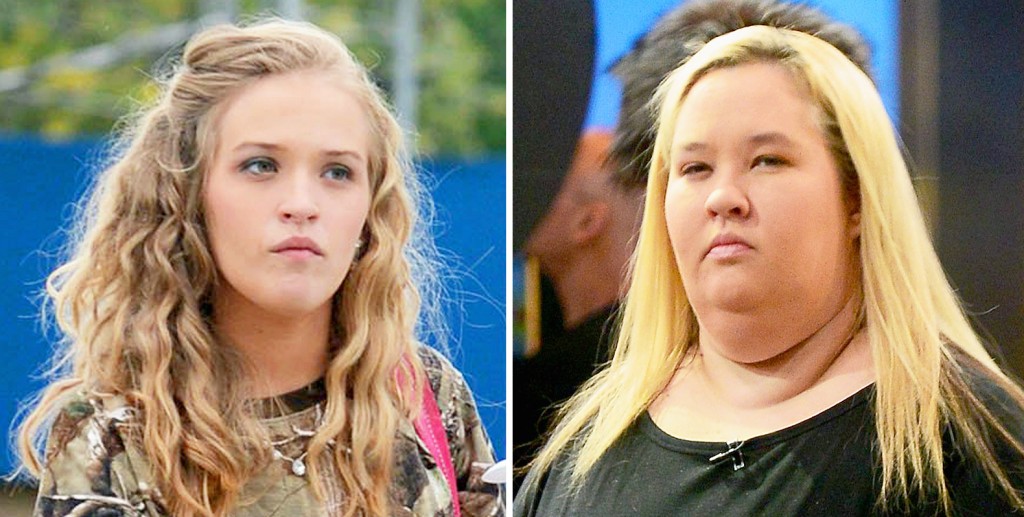 via TMZ:
Mama June’s daughter and granddaughter are suing her, claiming she screwed them out of hundreds of thousands of dollars from their series, “Here Comes Honey Boo Boo.“

Anna Cardwell and her 2-year-old daughter, Kaitlyn, claim Mama June pocketed money that was earmarked for them. Anna says she’s owed around $200k and Kaitlyn is owed $100k.

The mother/daughter plaintiffs say Mama June kept their share of the $22,500 per episode. They also say Mama June didn’t fork over royalties for their cookbook and other promotional things.

Anna and Kaitlyn have also dragged TLC into the lawsuit, claiming the network had a duty to protect them … ensuring they’d get what was owed to them.

TLC has always said it helped set up accounts to ensure everyone got what was owed to them.

Married To Medicine | Season 3, Episode 2 Preview “Putt Up Or Shut Up”