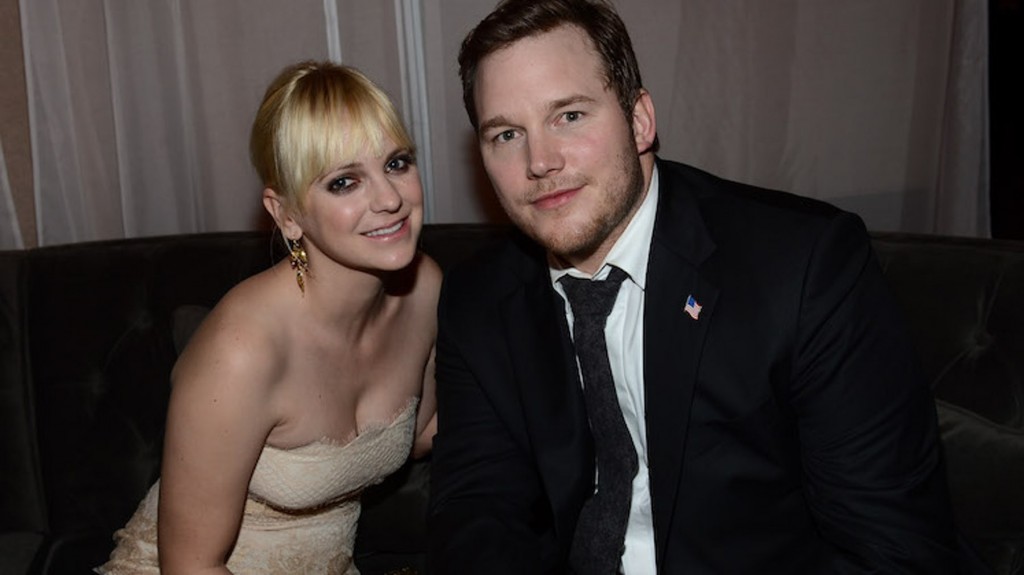 It’s been more than a week since Chris Pratt and Anna Faris announced their split, and although the world is still reeling from the news, Anna is now speaking out — and we’re barely keeping it together. The actress opened up on her Unqualified podcast and thanked her fans for their support. She also revealed more details about their separation — so grab your tissues!

She began, “Hey, dear listeners. I just want to thank you all so much for all the love I’ve been receiving, and I truly love you.” She added, “I made that mistake, I think, a little bit feeling like, ‘I’m checking my relationship off the list,’ and, um — the final advice I could give you would be know your worth, know your independence, know that you’re young, and there’s so many people out there. There’s so much life experience. I hope you get to live it all and experience a whole lot of people.” Her concluding comments took a jab at Chris. “Life is too short for you to be in relationships where you’re not feeling like this isn’t fully right or somebody doesn’t have your back or somebody doesn’t value you in every way.” Ouch!

On Aug. 6, the couple each took to social media to announce they were separating. Anna wrote on Instagram, “We are sad to announce that we are legally separating. We tried hard for a long time, and we’re really disappointed. Our son has two parents who love him very much and for his sake we want to keep this situation as private as possible moving forward. We still love each other and will always cherish our time together.”

Most recently, Chris stepped out at the Teen Choice Awards for the first time since the announcement. He was noticeably not wearing his wedding ring, but despite his recent breakup, sources said he was in good spirits. “I was surprised by how he looked to actually be having fun, and that he was there voluntarily,” a source told People at the time, explaining that he “was friendly, outgoing, and playful.” Meanwhile, we’re just going to sit here with our tissues!