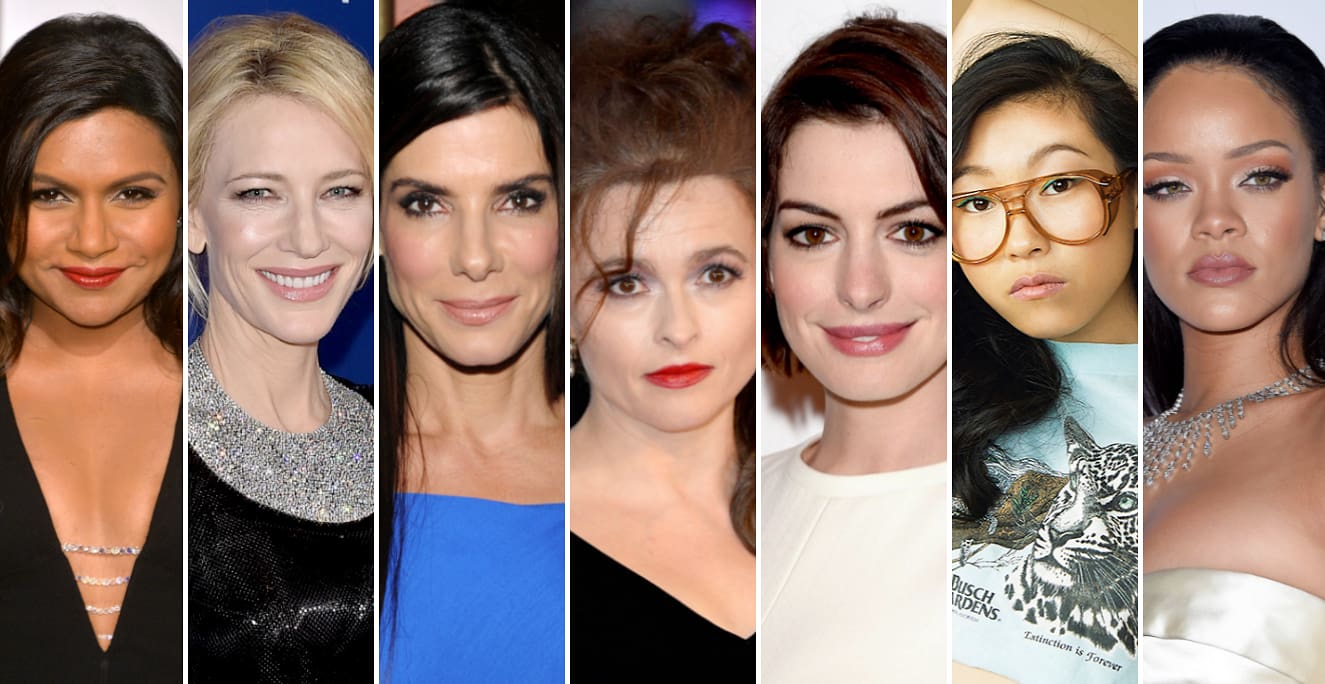 Warner Bros has firmed an October start date in New York for Ocean’s Eight, the female-driven caper spinoff directed by Gary Ross, and the studio is closing with its principal cast. Aside from the previously identified Sandra Bullock and Cate Blanchett, deals are close with Anne Hathaway, Rihanna, Helena Bonham Carter, Mindy Kaling and Awkwafina. The latter is the hip-hop moniker of Asian-American rapper and actress Nora Lum, who most recently had a role in Neighbors 2.

The picture is still casting — the firmed roster so far falls one shy of the title — and there is every possibility for cameos from the stars of the original trilogy, which grossed a collective $1.12 billion worldwide. Ross discussed the possibility of Bullock, Blanchett, Carter and Kaling while he was out promoting his most recent film, the Matthew McConaughey starrer Free State of Jones. Village Roadshow Pictures is co-financing and co-producing with Warner Bros.

The film will be produced by Ocean’s Eleven director Steven Soderbergh, and Ross wrote the script with Olivia Milch. Ross and Soderbergh are longtime informal collaborators, serving as second unit director on each other’s films and as sounding board on scripts and projects. 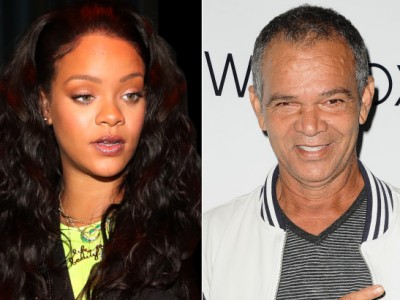 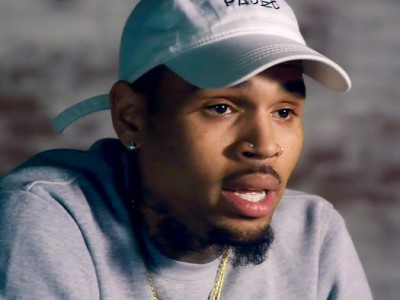 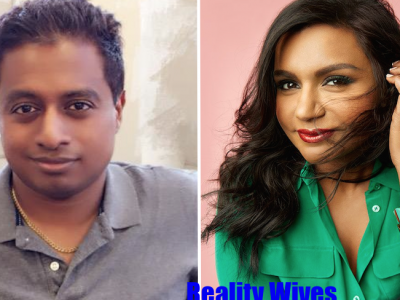