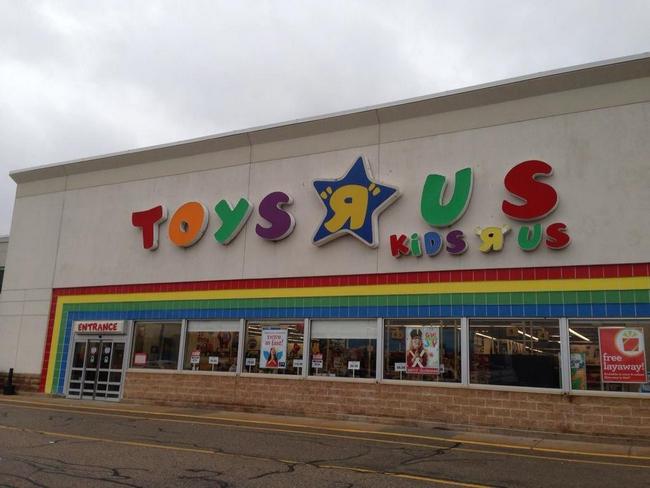 via MILFORD DAILY NEWS:
When Linda received an unexpected call from Toys R Us on Wednesday, she dreaded answering, so concerned that the store wanted to cancel her $50 layaway purchase for missing a payment.

Instead, the store told the Franklin resident to come pick up the gifts for her two sons: A complete stranger had paid for them already.

The Hartford Avenue Toys R Us needed to make similar calls for more than 150 layaway accounts that day. Dubbed a “layaway angel,” a still-unknown woman had come in during the afternoon and the evening to pay for $20,000 worth of merchandise, clearing the store’s entire balance.

Described by employees as a bubbly older woman and a local, she offered the store manager a hug and reportedly said, “If you have it, give it.”

One employee said the woman told her that knowing the layaway purchases were taken care of would help her “sleep better at night.”

The woman is one of many “layaway angels” who have glided into Toys R Us stores and retailers across the country in recent holiday seasons to “pay it forward,” said company spokesman Bjorn Trowery.

Last week at a Toys R Us in Woburn, Trowery said, a man paid for the layaway accounts of the eight people behind him in line, a total of $1,200.

“With the holidays here, people look for interesting ways to spread some cheer,” he said, attempting to explain the phenomenon. “It’s a fascinating gesture. I find it interesting that it happened back-to-back weeks in Massachusetts.”

The trend began a few years ago, and in the last two years, retailers have reported more and more instances of “layaway angles” quietly paying down entire accounts.

Linda, who preferred not to give her last name, is grateful for the Bellingham angel’s generosity.

She had gone from store to store last weekend with just $9 in her pocket desperately looking for one that would accept a few dollars for a layaway purchase of toy cars and racetracks for her sons, ages 10 and 11.

And initially, the single mother was incredulous after being told news that someone had taken care of her account.

“I thought, ‘You have to be kidding me,’” she said. “I almost wanted to cry. It was only $50, but to me that’s a lot of money, and that someone would go and do that gave me chills.

“What she did was so caring and thoughtful,” Linda added. “I feel like I was part of something special – touched by an angel.” 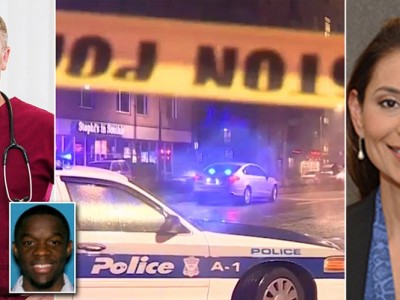 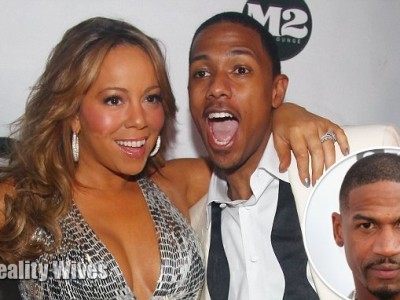 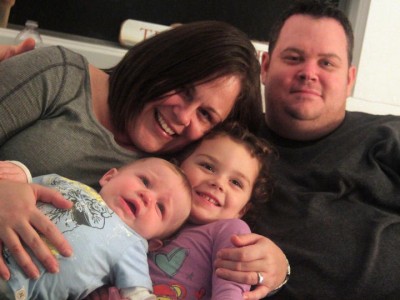