Anonymous is a decentralized international hacktivist group that is widely known for its various cyber attacks against several governments, government institutions and government agencies, corporations, and the Church of Scientology.

Anonymous also said that the people in power killed Jeffrey Epstein to cover-up his story of child trafficking and rape. Also revealed was Jeffrey’s Epstein’s little black book which included his cohort and co-conspirators and alleged deviants:

Stay tuned, will be updating. 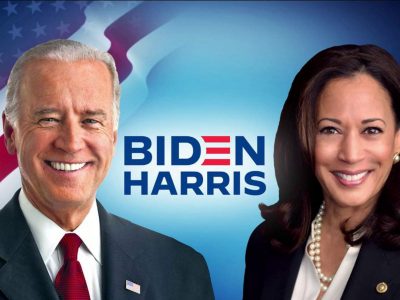