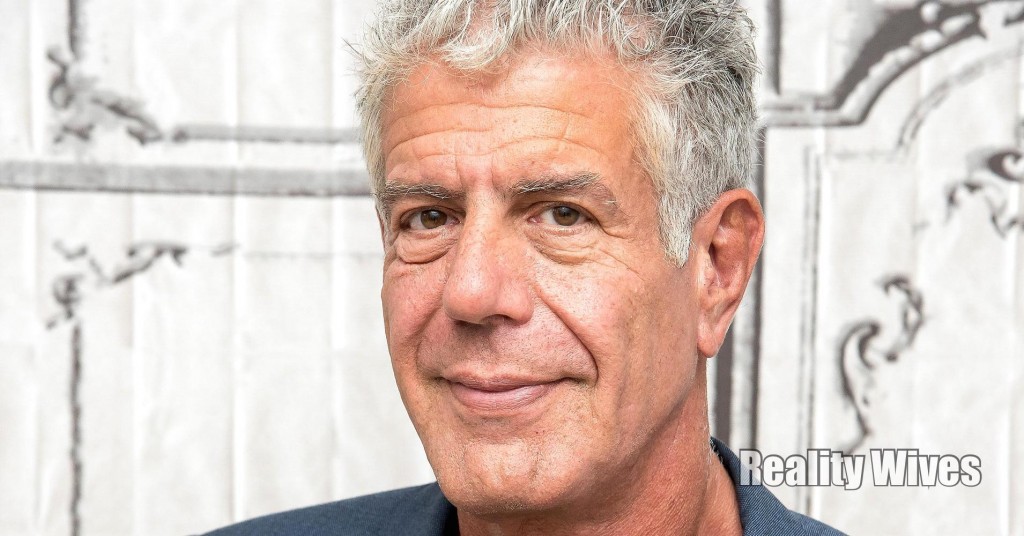 The travel host Anthony Bourdain, whose memoir “Kitchen Confidential” about the dark corners of New York’s restaurants started a career in television, died on Friday at 61.

For the past several years, Mr. Bourdain hosted the show “Parts Unknown” on CNN and was working on an episode in Strasbourg, France, when he died, the network said Friday morning. He killed himself in a hotel room, the network said.

“It is with extraordinary sadness we can confirm the death of our friend and colleague,” CNN said in a statement. 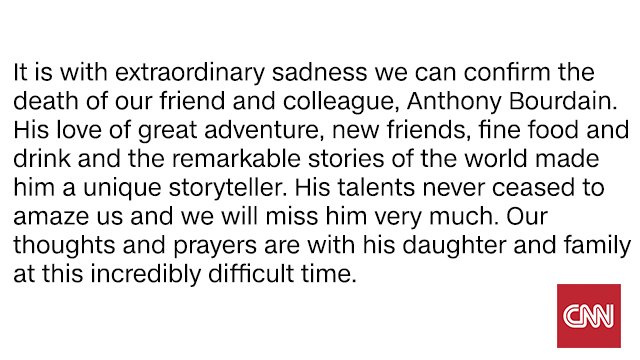 In everything he did, Mr. Bourdain cultivated a renegade style and bad-boy persona.

For decades, he worked 13-hour days as a line cook in restaurants in New York and the Northeast before he became executive chef in the 1990s at Brasserie Les Halles, serving steak frites and onion soup in Lower Manhattan. He had been the chef there for eight years when he sent an unsolicited article to The New Yorker about underbelly of the restaurant world and its deceptions.

To his surprise, the magazine accepted it and ran it — catching the attention of book editors. It resulted in “Kitchen Confidential,” a memoir that elevated Mr. Bourdain to a celebrity chef and a new career on TV. Before he joined CNN in 2012, he spent eight seasons as the globe-trotting host of “No Reservations” on the Travel Channel, highlighting obscure cuisine and unknown restaurants.

While “Kitchen Confidential” pulled back the curtain on restaurant kitchens, it also revealed the lurid and hard-charging excesses of those who ran them. Mr. Bourdain described the marriage of restaurant life and drug abuse, including his own struggles with cocaine in the 1980s. He was open about his past addictions and penchant for alcohol.

This story is developing.