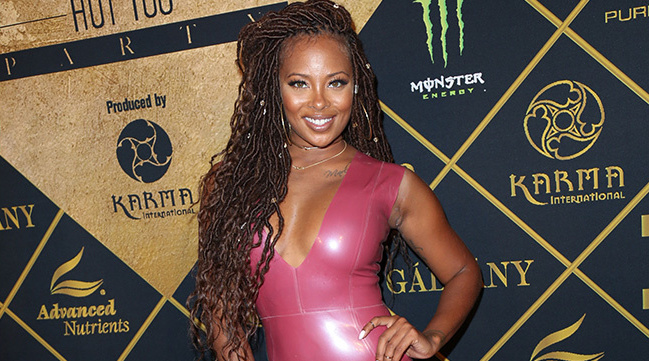 “The Real Housewives of Atlanta” wanna switch things up this season, and it’s up to former “America’s Next Top Model” winner Eva Marcille to pass the test.

Sources close to the production tell TMZ producers invited Eva for the upcoming season to see if she fits with the current cast. We’re told she’s already shot a few scenes with Nene Leakes at her home.

Eva who won season 3 of ‘Top Model’ could possibly replace Cynthia Bailey or Porsha Williams because we’re told one of them might be phased out next season on account of their story lines drying up.

Eva’s age also makes her attractive at 32 she’d be younger than the other ladies. However, we’re told the most important requirement is chemistry and drama. Eva’s gotta bring it like she totes did on ‘ANTM.’

Eva is dating Atlanta politician Michael T. Sterling who is recently defending himself against gay rumors. Eva has a daughter, Marley Rae McCall, 3, with ex-boyfriend Kevin McCall. Eva also dated, House of Payne star Lance Gross. They were engaged on December 24, 2008 and split up in March 2010. She also dated rapper Flo Rida from 2010 to 2012.

More in Real Housewives Of Atlanta, Reality Television (647 of 3074 articles)