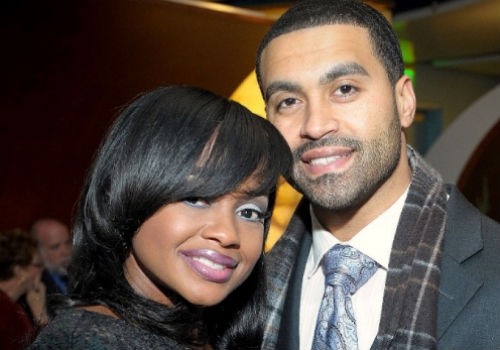 Apollo Nida, 35, husband of Real Housewives of Atlanta cast member Phaedra Parks’ has been arrested and charged with bank fraud and identity theft, according to a complaint filed by the U.S. District Attorney’s office in Atlanta Thursday.

Apollo was imprisoned from 2004 to 2009 for breaking federal racketeering laws related to auto title fraud. He married Phaedra, an entertainment attorney, in 2009 and they have two children Dylan, 10 months, and Ayden, 3.

The U.S. District Judge Gerrilyn G. Brill released Nida on a $25,000 pretrial bond. He is expected to return to court on the 14th February for a preliminary hearing.

Details on the complaint against Apollo:

According to the Atlanta Journal Constitution:
Alexandre Herrera, a U.S. Secret Service Agent in the Counterfeit and U.S. Treasury Check Squad, in a written affidavit, charged that Nida created fake companies, enabling him to access databases to find individuals to rip off. He opened fake bank accounts under those real names and funneled stolen U.S. Treasury checks and auto loan proceeds into those accounts. 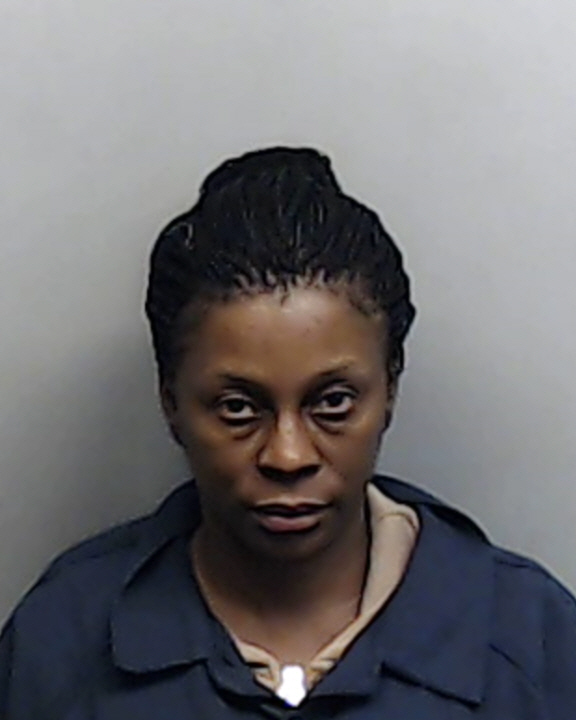 The agent in February 2012 began investigating alleged criminal activities of Gayla St. Julien, who he said was opening bank accounts under stolen identities to commit bank and check fraud. The investigation ran until September, 2013. At that point, they found 40 bank accounts tied to her. The complaint provided a sampling of bank accounts totaling about $3 million tied to alleged fraudulent activities.

The office also identified two fake debt-collection businesses used to “illicitly obtain personal identifying information of individuals.” The companies used LexisNexis and Equifax database inquiries to steal identities. St. Julien was arrested on Sept. 11, 2013 by the Secret Service. She implicated Nida as the man who orchestrated many of the alleged fraudulent schemes. She had worked with Nida since 2009.

St. Julien “described herself as NIDA’s ‘right hand b****’ in executing the legwork of his fraud schemes,” Herrera wrote. She told him she received “scraps” compared to how much he pocketed.

Nida would allegedly steal real people’s identities and have St. Julien pretend to be them to open bank accounts. She would then deposit fraudulent auto loan checks, stolen U.S. Treasury checks, stolen retirement checks issued to Delta Airlines employees, and checks in the names of real people that were owed unclaimed property from various state and federal government agencies, according to the criminal complaint.

He also opened a fake auto dealership (such as Ferrari Autohaus) and apply for auto loans in the names of stolen identities. After the arrest, the agents had St. Julien tape record conversations with Nida in which he explained many of his schemes. At one point, they obtained a federal search warrant of Nida’s vehicle and seized evidence, including a bank debit card in the name of Ferrari Autohaus Inc., cell phones and a laptop computer.

Apollo has been arrested on numerous occasions and has served time in federal prison for altering VIN numbers on vehicles and other criminal activities. Phaedra, represented him in that case. Apollo is in a world of trouble.

If you remember Angela Stanton published a book a year ago, titled; Lies of a Real House Wife: Tell The Truth and Shame The Devil, which alleged Apollo and Phaedra were involved in these same crimes – auto title scams and insurance fraud. Apparently the men don’t receive any money from Bravo only the RHOA women do. Phaedra needs to take a leaf out of Kandi’s book and make your money stretch and work for you, don’t be spending frivolously.

This is very serious as apparently Apollo is currently on parole in the state of Georgia. Identity fraud is a felony in Georgia punishable by one to ten years in prison, a fine up to $100,000, or both. If the conviction is a second or subsequent offense, the required sentence is three to 15 years, a fine up to $250,000, or both.