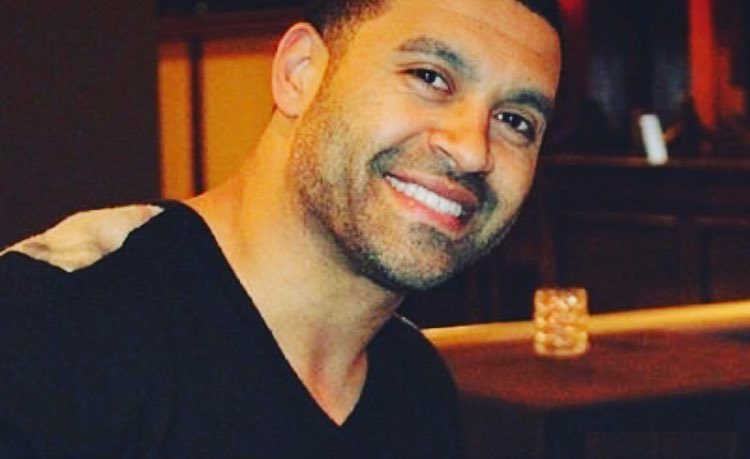 “Real Housewives of Atlanta” star Apollo Nida is back behind bars after violating the terms of his parole while serving his sentence in a halfway home.

According to a representative of the United States Marshals, Nida has been re-arrested only days after being released from custody and placed into a half-way house in Philadelphia.

Nida had a list of rules to follow while living in the halfway home and we’re told he broke technical requirement pertaining to the rules of his release.

It’s unclear exactly what rule he violated, but it was enough to alert authorities and get him thrown back in the slammer.

The reality star was taken into custody at the Philadelphia Federal Court House and placed back into the system. He could now remain behind bars until his original release date of October 15, 2019.

‘Counting On’ Grandma Mary Duggar Died From An Accidental Drowning

More in Real Housewives Of Atlanta, Reality Television (221 of 3074 articles)