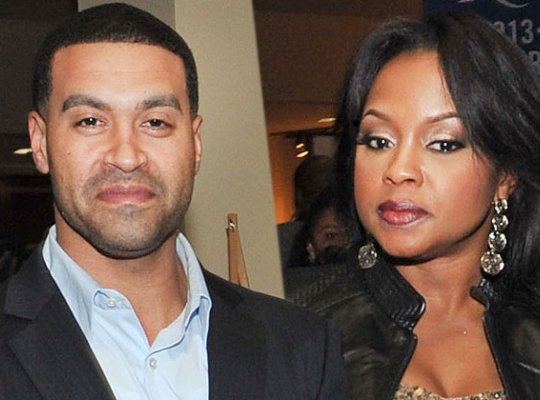 Real Housewives Of Atlanta star Apollo Nida, 37, is allegedly getting into more and more trouble while in prison.

Phaedra Parks’ husband began serving an eight-year sentence on bank fraud and identity theft charges in September 2014, has been “pissing off” fellow prisoners at New Jersey’s Fort Dix correctional institution with his rude moves and rule breaking, according to an insider.

“Apollo doesn’t respect the other inmates. He has no regard for simple etiquette,” a source says.

Ettiquete in prison. Ok. Who is this source?

At another time, Apollo refused to wait in line for the microwave, and instead cut in front of the other men during mealtime.

So they just let him? Who is in prison with Apollo? Children?

Another day at recreation, he interrupted a pool session in order to start his own game.

“Apollo thinks he’s better than everyone else because he’s famous. Obviously, his behavior doesn’t win him any friends.”

As we previously reported Apollo was ordered to the prison’s maximum security facility when officials caught him with a smuggled cell phone, which is a serious violation.

More in Real Housewives Of Atlanta, Reality Television (1021 of 3074 articles)