Before Sentencing, Apollo Nida Says ‘Support Is Definitely Needed,’ Slams Peter Thomas For ‘Counting Me Out’ 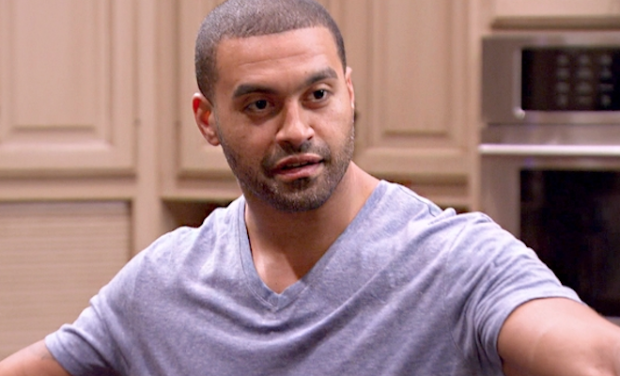 via Radar Online:
After serving five years in prison for racketeering and making a new life for himself, Apollo Nida thought his days behind bars were over. But this May, the Real Housewives of Atlanta star’s life took a shocking turn when he pleaded guilty to conspiracy to commit fraud. Facing up to 30 years in prison on his sentencing date of July 8, the reality star spoke out to Radar about how he’s dealing with the pressure, and why he says his co-stars have counted him out.

Still, Phaedra Parks’ husband was stunned earlier this week when his close friend and RHOA co-star Peter Thomas seemed to make light of his legal issues on a red carpet.

Asked about Nida, Thomas laughed that he was doing “as well as someone who is getting ready to go to jail [could be]!”

“I saw that,” Nida tells Radar. And while he insists, “At this time, I don’t have time to waste to get into what he was saying,” he admits, “I didn’t really think he would count me out like that. I haven’t even been sentenced yet.”

“I talk to him, I just didn’t think he would have anything to say,” Nida admits. “I guess it doesn’t surprise me.”

Thomas and the world will know Nida’s fate after his sentencing on July 8.

“I’m just waiting to get an update from my attorney,” Nida explains.

In the meantime, “Support is definitely needed,” he said. “I appreciate everyone [reaching out].”