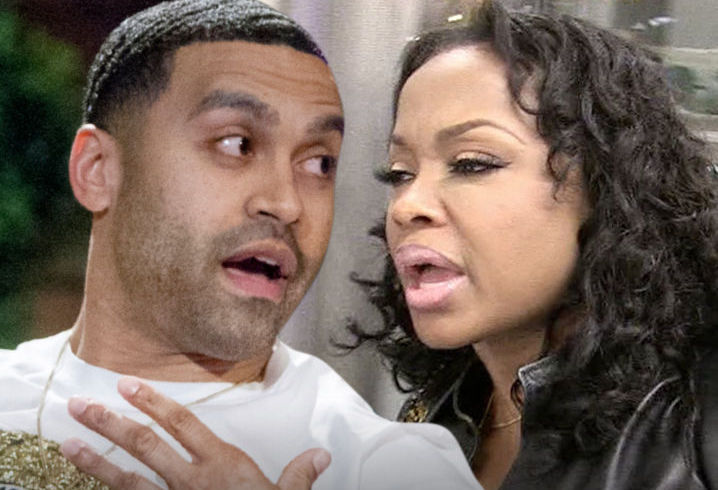 Apollo Nida is thrilled a judge nullified his divorce from Phaedra Parks, because he’s suspicious she hasn’t disclosed all of their assets, and he wants his cut.

TMZ broke the story the judge decided the divorce was unfair because he wasn’t informed of the final hearing where the divorce was granted. The judge was also ticked off by Phaedra’s vindictiveness intentionally misspelling his name on the docs.

So now it’s back to square one, and Apollo wants to go back on the hunt to determine what property is fair game to split property he says includes a million-dollar marital home, millions of dollars in personal property and several businesses.

Apollo, who is currently serving a prison sentence, also wants joint legal custody of their 2 sons.