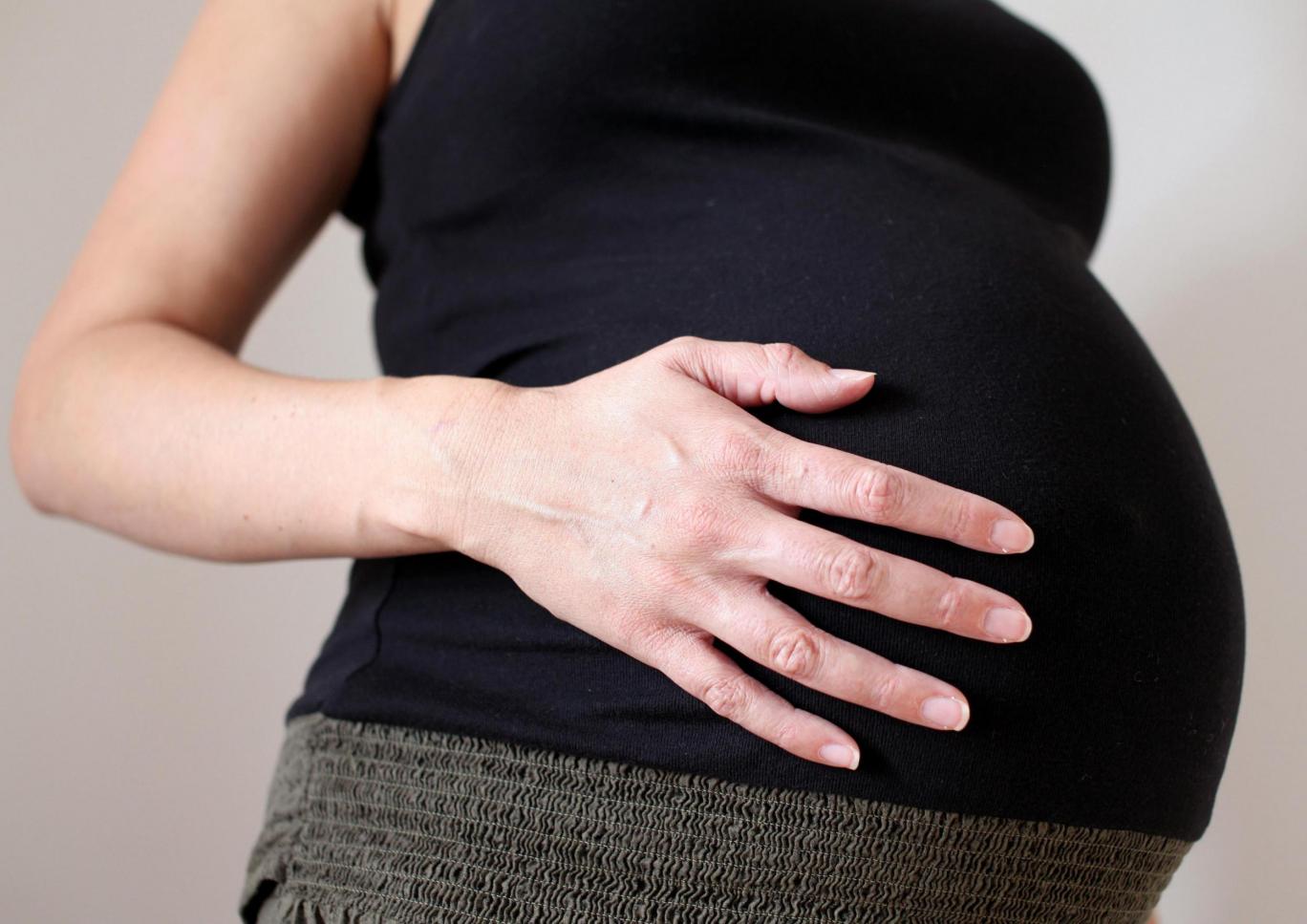 Husbands who rape their wives will be given the power to stop their victims from having an abortion under a new law passed in the US state of Arkansas. Arkansas Supports Rape!

The law, set to come into effect this spring, lets family members sue abortion providers for damages or block terminations.

There is no exception for spousal rape or incest, although a husband would not be able to win damages if that was the case.

That procedure, deemed to be the safest way for women to end their pregnancies, sees doctors removing the fetus from the womb with surgical tools.

State Representative Andy Mayberry, who helped push the law through, called the procedure “barbaric” and claimed it was one “that no civilised society should embrace”.

“I cannot wrap my brain around the fact that there would be anyone who thinks otherwise.”

Holly Dickson, legal director for the American Civil Liberties Union of Arkansas, told the Huffington Post the law could be unconstitutional.

She said: “They created a whole new right ― the right of a husband or family member to sue a doctor on behalf of an adult patient. I cannot begin to tell you what the intent was, but we have raised concerns about that provision and the entire rest of the bill, which is unconstitutional.”