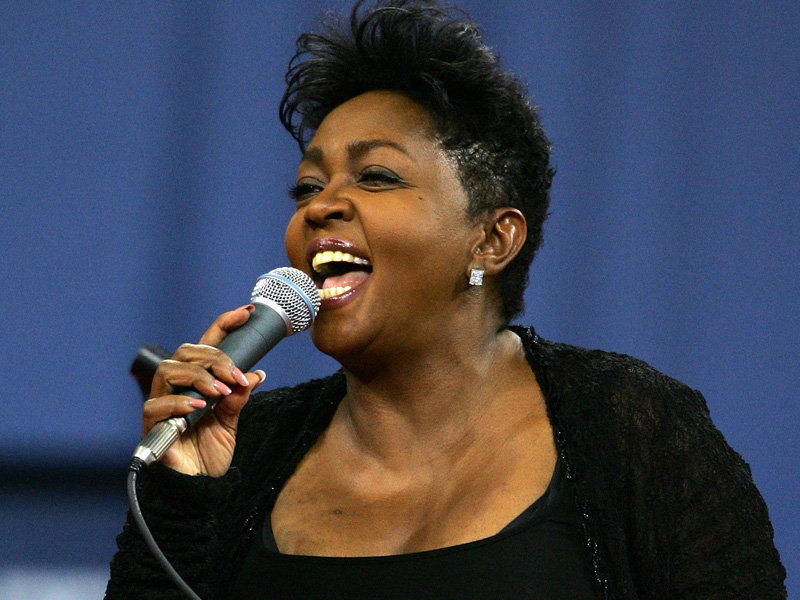 via TMZ:
Anita Baker famous for her 80s hit song “Sweet Love” is now a wanted woman in Detroit after an arrest warrant was issued for the Grammy-winning singer.

According to court records, the bench warrant was issued yesterday after the singer failed to show up to court for a hearing in her current legal battle with a paint and decorating company.

Ray Smith Painting and Decorating has sued Baker, claiming she owes the company $15,000 for services it performed inside her giant Grosse Pointe home and so far, she still hasn’t anted up.

We reached out to Anita’s camp for comment so far, no word back.

Anita recently tweeted:
WHATTT??!!… sittin’ in the kitchen watching this on TV. BIG time crazy. Atty on his way to TV Station. Devil sho is busy. 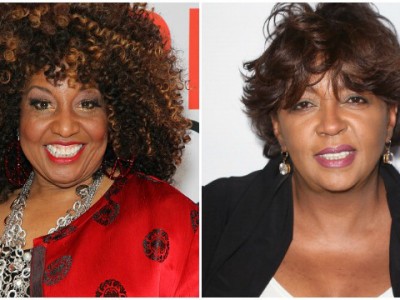 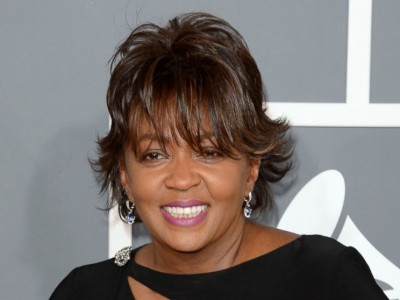