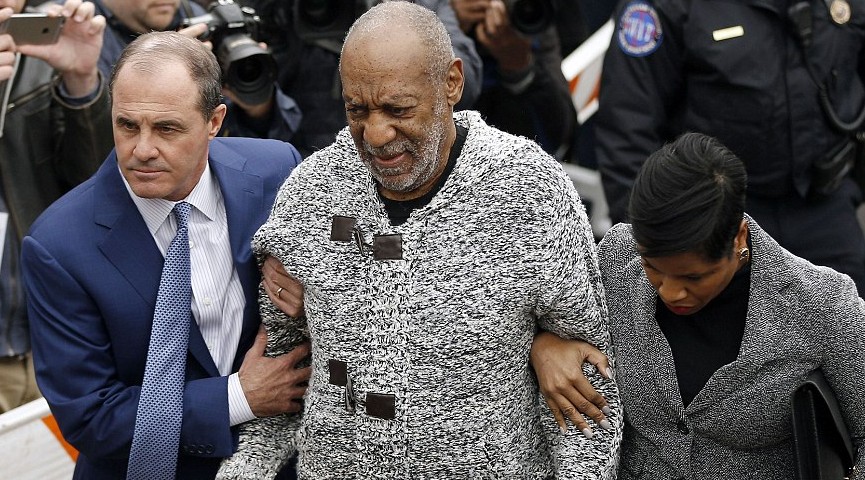 Bill Cosby has been charged with felony sexual assault.

Andrea Constand, a former Temple University employee, claims in 2004 Bill drugged and assaulted her while she was working as the operations manager for the women’s basketball team. The 78-year-old previously said under oath that he had consensual sexual contact with Andrea.

Bill is accused of drugging Andrea and sexually assaulting her, that rendered her unable to consent to sexual contact with him at his mansion in Elkins Park, Pennsylvania in January 2004. When Andrea woke up the next morning he gave her a muffin and sent her home.

Andrea sued Bill in 2005 and settled the case a year later.

District Attorney Risa Vetri Ferman reopened the investigation this summer after more than 50 women came forward with similar accusations. The D.A. said the charges were based on new evidence.

The actor appeared in court and was aided by a cane, he stumbled and was helped by two people. He was released on $1 million bail and was forced to hand over his passport after appearing in court for a brief less than 10 minutes on Wednesday afternoon.

If convicted, Bill faces up to 10 years in prison. The charge against him is punishable by five to 10 years behind bars and a $25,000 fine. 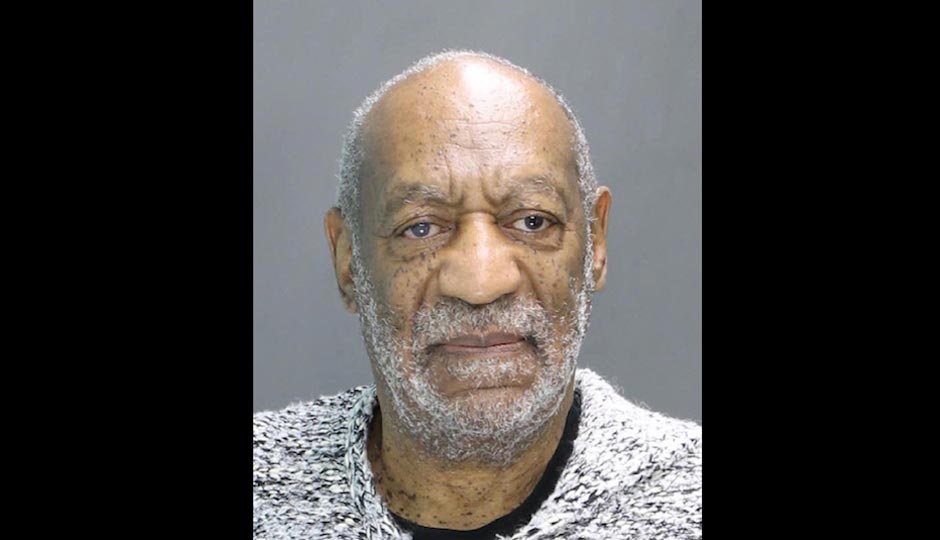 Bill Cosby’s attorney Monique Pressley says: “Make no mistake: We intend to mount a vigorous defense against this unjustified charge, and we expect that Mr. Cosby will be exonerated by a court of law.”