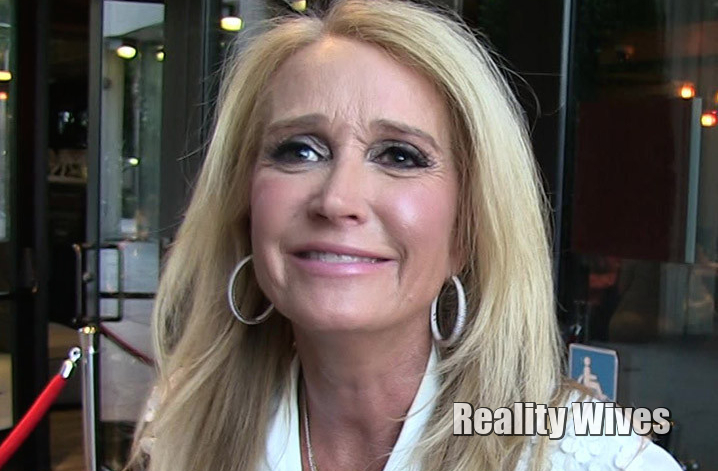 An arrest warrant has been issued for Real Housewives Of Beverly Hills star Kim Richards for her shoplifting case because she has not been attending her Alcoholics Anonymous classes.

A judge issued the warrant for her as she never turned in documentation to prove she’s attended the number of mandatory AA classes as a part of her plea deal.

Kim’s been struggling in all her cases. The judge in her Beverly Hills arrest already scolded her for not doing community labor, and shot down her foot injury excuse.

She’s supposed to do a total of 52 AA classes and 30 days community labor for the shoplifting arrest.

Update 4:55pm EST: A rep for Kim showed up in court and conceded Kim had no proof she’d made progress in completing her AA classes or community service. The judge withdrew the warrant and set a probation violation hearing for June 3. The judge could throw Kim in jail after the hearing if he determines she didn’t make a sufficient dent in the classes or community service.

Shahs Of Sunset Preview | Season 5, Episode 4 “Are We Out Of The Woods Yet?”