Arrest Warrants Issued For Katt Williams & Teen He Fought With 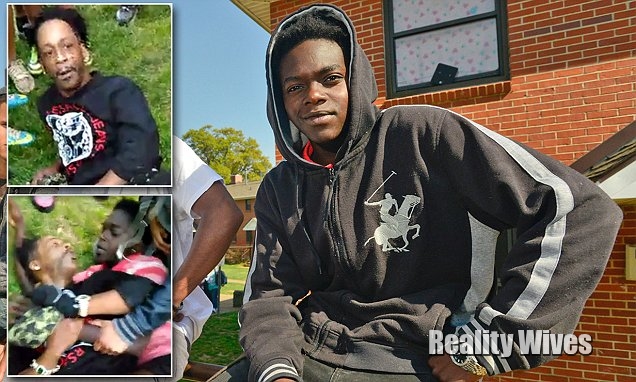 Katt Williams and the 17-year-old kid he fought are both wanted by cops now TMZ has learned.

Police in Gainesville, GA tell us Katt and the kid, Luke Walsh, have been charged with disorderly conduct. We’re told a Hall County judge issued arrest warrants after the charges were filed.

Cops say the fight, which included foul language being used in front of minors is a violation of his conditional bond from his arrest for allegedly assaulting one of his bodyguards. Police have contacted Katt’s lawyer to discuss him turning himself in, but if he doesn’t, we’re told cops are ready to go find him.

We’re told Walsh was charged because in Georgia, 17-year-old offenders are considered adults.