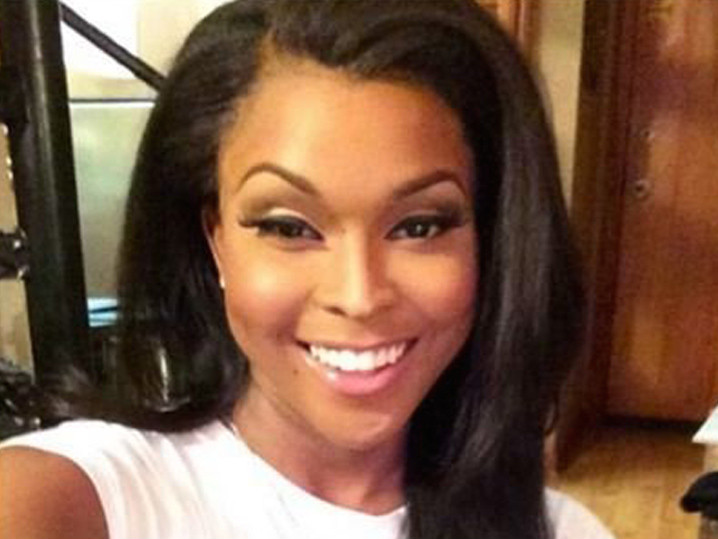 Arthur ‘Amiyah’ Scott was test driven for a guest spot on the Real Housewives Of Atlanta, as the prospect of a transgender cast member made the producers salivate, but the internet famous, Amiyah was so disgusted he quit the show. Was Amiyah ever on contract? Probably not.

According to TMZ, Amiyah was on the show for a trial period and was the Black transgender on the ‘Housewives’ franchise, the first ever was Lauren Foster who appeared on the Real Housewives Of Miami.

Producers wanted Amiyah to sexualize himself wearing lingerie and acting like a vixen. Really? That is so disrespectful and stupid, why would they want to so that? It makes no sense.

Amiyah wanted to become a role model for other transgender people. He was insulted, because they tried making him the mean boy of the cast, by trashing the other housewives. After a month of filming, he walked off the set, saying he was done. Interesting.

Amiyah will be fine as Lee Daniels has just cast her on a new TV show.

More in Real Housewives Of Atlanta, Reality Television (1518 of 3094 articles)