This is why office potlucks and dinner at your neighbours are not always a good idea.

Ashton Kutcher and Mila Kunis appeared on an episode of Dax Shepard’s “Armchair Expert” podcast and the talk turned to bathing.⁣

Monica was stunned to be in the daily full-body wash minority and asked, “Who taught you to not wash?”⁣

“I didn’t have hot water growing up as a child so I didn’t shower very much anyway,” Mila said.⁣

That has apparently continued with her and Ashton’s two children , Wyatt, 6, and Dimitri, 4.⁣

“I wasn’t that parent that bathed my newborns, ever,” Mila said.⁣

And now that they are older, Ashton said they have a system.⁣

“If you can see the dirt on them, clean them. Otherwise, there’s no point,” Ashton said. ⁣

Ashton also said he does wash his “armpits and my crotch daily and nothing else ever,” and has a tendency to “throw some water on my face after a workout to get all the salts out.”⁣

Mila said she washes her face twice a day.⁣

Do you bathe daily, a few times a week, hoe bath? 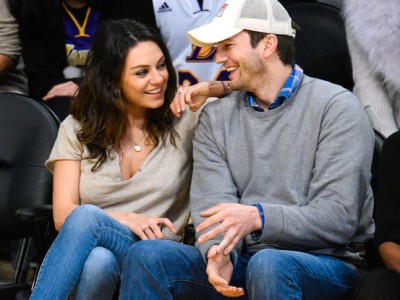 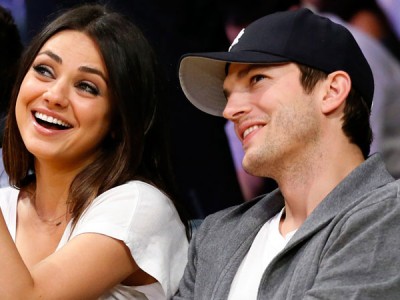 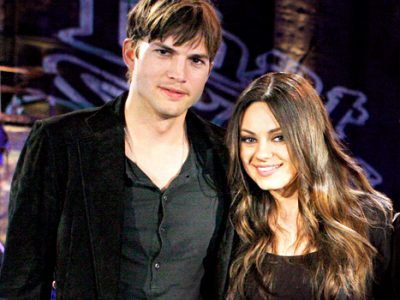