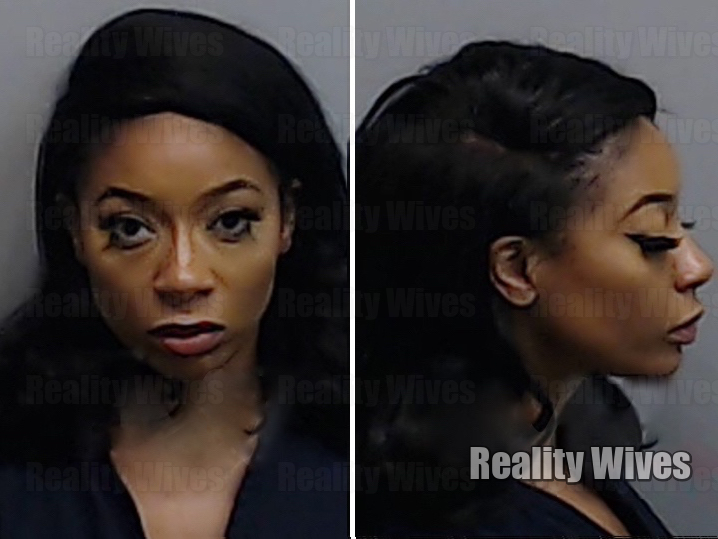 Tommie has been charged with battery with substantial harm by the Solicitor General’s Office.

Tommie has a hearing next week where two separate issues will be addressed her assault and her 2016 DUI case. Two warrants for her arrest were already issued for her.

Tommie turned herself in to cops last month, where she was booked. She left jail a day later, and said, “it wasn’t her”.